Covid-19 disrupts education of over 70pc of youth: ILO report 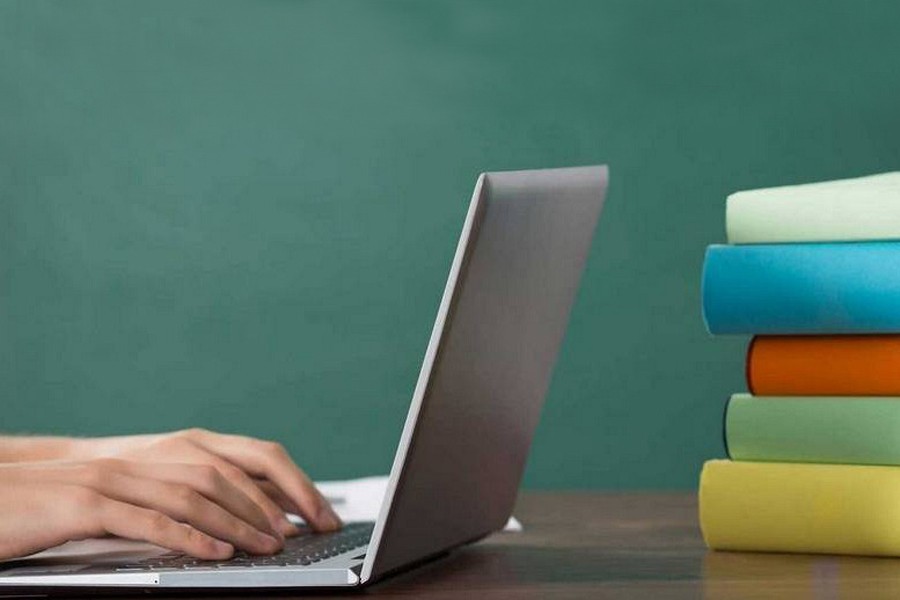 The Covid-19 pandemic is having a devastating effect on the education and training of young people, the International Labour Organization (ILO) has warned.

Since the outset of the crisis, over 70 per cent of youth who study or combine study with work have been adversely affected by the closures of schools, universities and training centres, according to an analysis by the International Labour Organization.

According to the report ‘Youth and COVID-19: impacts on jobs, education, rights and mental well-being’, 65 per cent of young people reported they had learned less during the pandemic because of the transition from classroom to online and distance learning during lockdown.

Despite their efforts to continue studying and training, half of them believe their studies would be delayed and nine per cent think that they might fail.

The situation has been even worse for youth living in lower-income countries, who have less access to Internet, lack of equipment and sometimes lack of space at home, the report noted.

This highlights large “digitals divides” between regions: while 65 per cent of youth in high-income countries were taught classes via video-lecture, only 18 per cent in low-income countries could keep studying online.

“The pandemic is inflicting multiple shocks on young people. It is not only destroying their jobs and employment prospects, but also disrupting their education and training and having serious impacts on their mental well-being. We cannot let this happen,” says ILO Director-General Guy Ryder.

Concerned about their future

According to the report, 38 per cent of young people are uncertain about their future career prospects, with the crisis expected to create more obstacles in the labour market and to lengthen the transition from school to work.

Some have already felt a direct impact, with one in six youth having to stop work since the onset of the pandemic.

Many younger workers are more likely to be employed in highly affected occupations, such as support, services and sales-related work, making them more vulnerable to the economic consequences of the pandemic.

42 per cent of those who have continued to work have seen their incomes reduced.

This has also had an impact on their mental well-being. The survey found that 50 per cent of young people are possibly subject to anxiety or depression, while a further 17 per cent are probably affected by it.

Ensuring that young voices are heard

Despite the extreme circumstances, young people are using their energy to mobilise and speak-out in the fight against the crisis. According to the survey, one in four did some volunteer work during the pandemic.

Ensuring that youth voices are heard is critical to delivering a more inclusive response to the Covid-19 crisis. Giving young people a say in decision-making to articulate their needs and ideas improves the effectiveness of policies and programmes and gives youth the chance to participate in their delivery, says the report.

“The findings of this timely study clearly show how young women and young workers are being hardest hit by the ongoing crisis,” said Tuomo Poutiainen, Country Director, ILO Bangladesh, “and Bangladesh is no exception.”

“Millions of youth are bearing the brunt of the ever-widening ‘digital divide’ with poor access to online and distance learning, a lack of IT equipment and a lack of study space at home. This lack of education and skills training will further undermine their future career prospects.”

“Unless urgent action is taken, the nation’s youth will suffer severe and long-lasting impacts from this pandemic and its socio-economic fallout – both mentally and physically. We must safeguard their education, training and rights to access decent work.”

The report also calls for urgent, large-scale and targeted policy responses to protect a whole generation of young people from having their employment prospects permanently scarred by the crisis.

This includes, among other measures, re-integrating into the labour market those who have lost their jobs or who have experienced a reduction in working hours, and ensuring youth access to unemployment insurance benefits and measures to boost their mental health, from psychosocial support to sports activities.