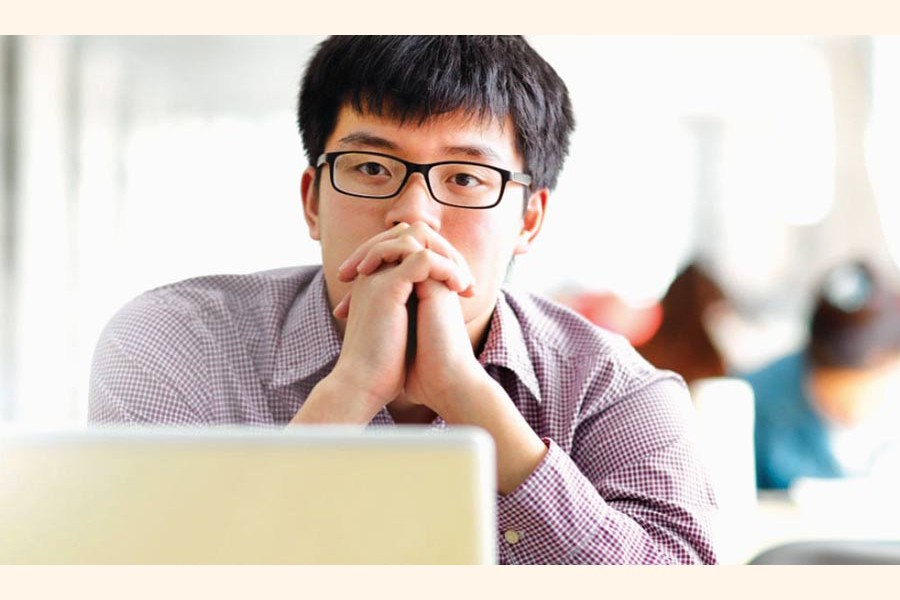 The first year of university is a transitional period for students. It is a time for character development, something that can go in either a good or bad direction. Students get a taste of independence at this time; most of them for the first time feel the sense of being responsible for their actions. Parents are far more lenient, people start treating them as adults, and there are many decisions and choices to make that were previously not of their concern. This freedom is sweet, yet insidious. It can get bitter quite fast with making the wrong decisions, making mistakes that could have been easily avoidable. Some such common mistakes are highlighted below:

"I don't need a schedule"

In school and college, students had a set schedule with class hours for a big portion of the day and with tuition or extra curriculum activities (ECA) after. Parents and teachers were also a part of helping students manage their time well. But in university, the reigns are now in the student's own hands. A lot of students struggle with efficient time management in their first year of university. Some students either take on too many activities or cannot cope with it, and others spend most of their time in idle. "In my first year, I wanted to be involved in everything. I did every single competition that I heard about, went to all the hangouts and wanted to maintain my grades too. But I realised I could not do everything at the same time, I couldn't be everywhere at the same time. One of the main reasons that I was involved in so many things was because I wanted to do what my peers were doing, or what I saw my seniors doing. It was a need to fit in with everyone for me. I didn't even think about whether I was actually enjoying what I was doing or if I were the right fit. I used to be perpetually stressed out and barely had any time for myself, or even time to sleep. I think first year students need to realise the importance of using their own judgment in choosing the clubs, competitions, debate or sports that they want to participate in. There is no need to rush into everything, everyone eventually finds their own niche," said Muhammad Rafsanul Islam, an undergrad student in his final year of university, living abroad. Everyone has a different threshold of things that they can do in a day. It is good to test one's limits, as long as it is in doing the right thing for oneself.

In university, one meets all kinds of people from different backgrounds. It is much more difficult to find the people that one truly fits in with. Specially for students living away from home, it becomes a challenge to adapt to a new living situation as well as a whole new circle of people around them. "When I first started going to university, it was the first time I was living away from home. I wasn't sure how to go about the social aspect of it, and tried to be friends with as many people as I could. But I also had issues with fitting in. They were, in many cases, very different from me, and it made me overly self scrutinise. I was trying to be as good as they were - smart, brimming with talent. But then, I kept sinking deeper into my inferiority complex and was unable to find a group of friends I was truly at home with," remarked Zishan Mahmud, currently working at e.Gen Consultants Limited. While it is important to socialise with many people from different backgrounds and with diverse personalities, it is also important not to fall into the trap of comparing and forcing oneself to fit in with every crowd.

Unfortunately, grades do matter. A lot of students prioritise their extracurricular and social life over academics and suffer for it later on. First year is perhaps the easiest time to get one's grades up, and it only gets more difficult as time goes on. University is there for learning. Yet a lot of students prioritise everything other than learning in their first year of university. "I didn't take studies and attendance seriously in my first year. At the end it turned out that I could've learnt so much more had I just been present in class," said Ahmed Mostafa, a graduate from IBA, University of Dhaka. Learning the subject matter of one's courses cannot be stressed enough. Things taught at university are, for the most part, relevant to one's future career. So students cannot just skip that, and a lot of jobs have requirements for applications, as well as preferences for candidates with higher grades.

So first year university students should first and foremost, learn to prioritise. Prioritise what they need to do and what they want to do, manage their time accordingly, and figure out who they are and who they want to be. Eventually, everyone finds their niche.

The writer is studying BBA at IBA, University of Dhaka. She can be reached at z.raiysa@gmail.com

Over 100,000 technical students to receive stipends

The future of travel from youth perspective