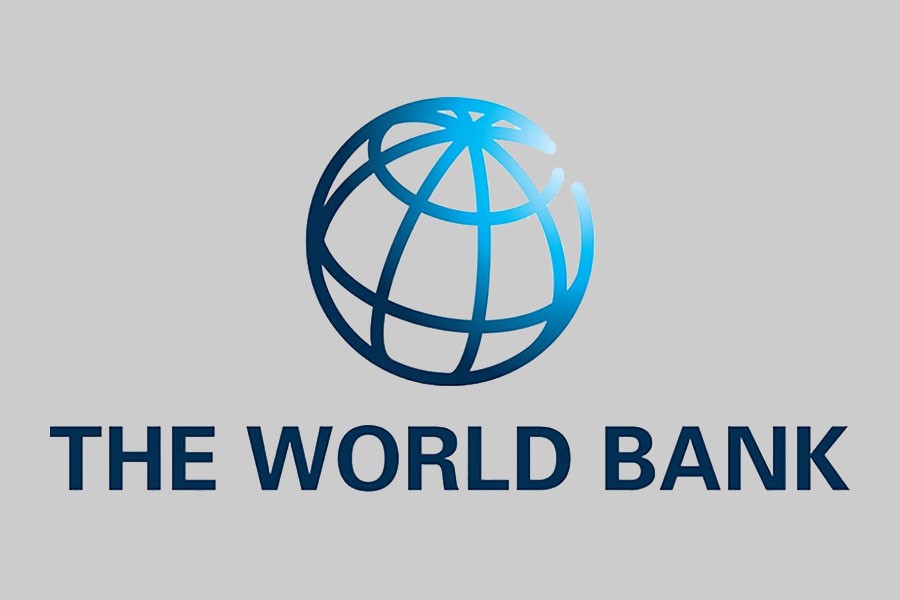 The World Bank (WB) has suggested Bangladesh that the South Asian country needs sustainable urbanisation to become an upper middle-income country by its 50th founding anniversary.

"Cities are the engines of growth, but rapid, unplanned urbanisation prevents cities from realising their full potentials," said Qimiao Fan, WB's country director for Bangladesh, Bhutan and Nepal, at a conference in Dhaka.

Rapid and unplanned urbanisation has affected the livability in the cities of Bangladesh, said the World Bank through a press release on Saturday.

"Today, about 54 million Bangladeshis live in cities and the number will be more than double in the next 35 years. Yet, one-fifth of urban dwellers live in poverty," said the lending agency.

Qimiao Fan also expressed hope to work together to improve the livability, competitiveness and sustainability of cities in Bangladesh.

President of the Municipal Association of Bangladesh Md Abdul Baten presided over the programme.

The World Bank organised the conference, titled 'Bangladesh City Planning Must be more Sustainable for Livability', to discuss challenges and ways to improve cities in Bangladesh.

The Swiss Agency for Development and Cooperation provided financial support for this conference.

Over 300 mayors from all over the country, as well as some from other countries, urban planners and professionals participated in the international conference.