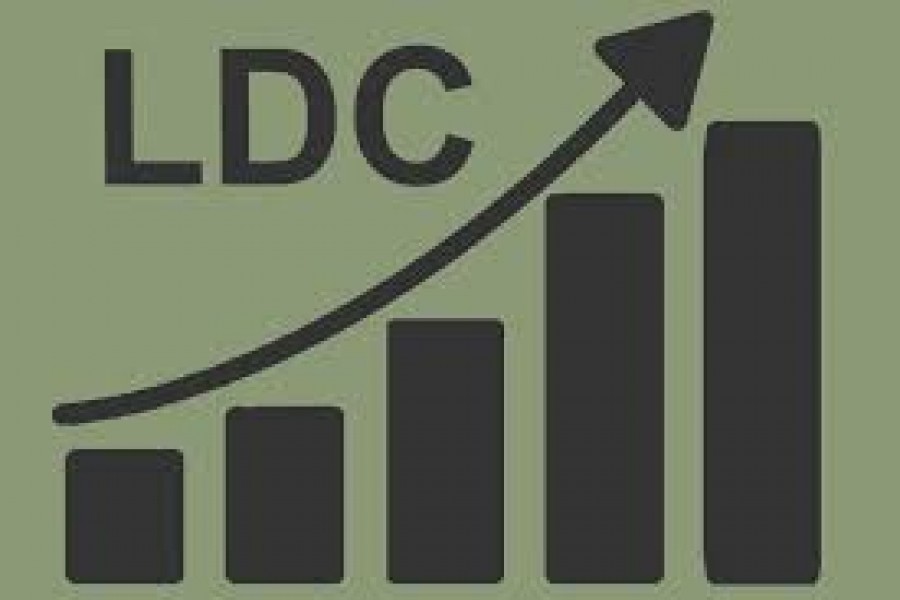 Bangladesh is focusing on bilateral free and preferential trade deals as a strategy to overcome the possible losses of global trade concessions after its graduation to a developing economy.

The countries and organisations include Malaysia, Vietnam, Thailand, Japan and Eurasian Economic Commission.

Meanwhile, a Comprehensive Economic Partnership Agreement (CEPA) between Bangladesh and India is also on the anvil.

The CEPA is a bit different from FTAs as it covers a lot of issues such as trade in goods and services, investment, intellectual property rights and e-commerce.

Bangladesh has signed a bilateral PTA with Bhutan on December 6, 2020. Under the agreement, 34 Bhutanese products will get duty-free access to the Bangladeshi market and 100 Bangladesh products to get similar access to Bhutan.

Both the countries will be able to increase the number of items gradually through consultation.

PTA negotiations with Nepal are at the final stage.

Significant progress has also been made in formal talks aimed at signing a bilateral PTA with Indonesia.

Work on a joint study aimed at conducting a free trade agreement with Sri Lanka is at the final stage.

In addition, to increase competitiveness in exports, the document mentioned that the government has continued to provide export incentives to 36 products as in the previous fiscal year.

The government has identified 17 products to boost exports in the aftermath of the epidemic, which is expected to play a strong role in sustaining export growth after Bangladesh’s transition from the least developed countries in 2026.

To reduce the trade deficit, the document said, measures are being taken to remove tariff and non-tariff barriers by executing bilateral trade agreements.

Such agreements have already been signed with 44 countries.

Bangladesh, as per the rules and regulations of World Trade Organisation (WTO), might lose some of its businesses as it will graduate from the LDC status.

Bangladesh will formally graduate to middle income country from the LDC status in next three years.

But it will continue to get some global trade concessions until 2027 as a three-year grace period will be added.

As a result, from 2027 the duty facilities the country gets from WTO in import and export might be stopped.

Meanwhile, the EU has urged Bangladesh to improve labour standards for the continuation of the GSP. The bloc will review the current GSP in 2023.a

Bangladesh's GSP status to the EU will end in 2024. The EU, however, will continue the same up to 2027 under a three-year grace period.

Tax receipts from DSE up 82pc in July-August

Pandemic effect on CMSMEs: Going gets tough for minnows