US productivity falls for 1st time in almost four years 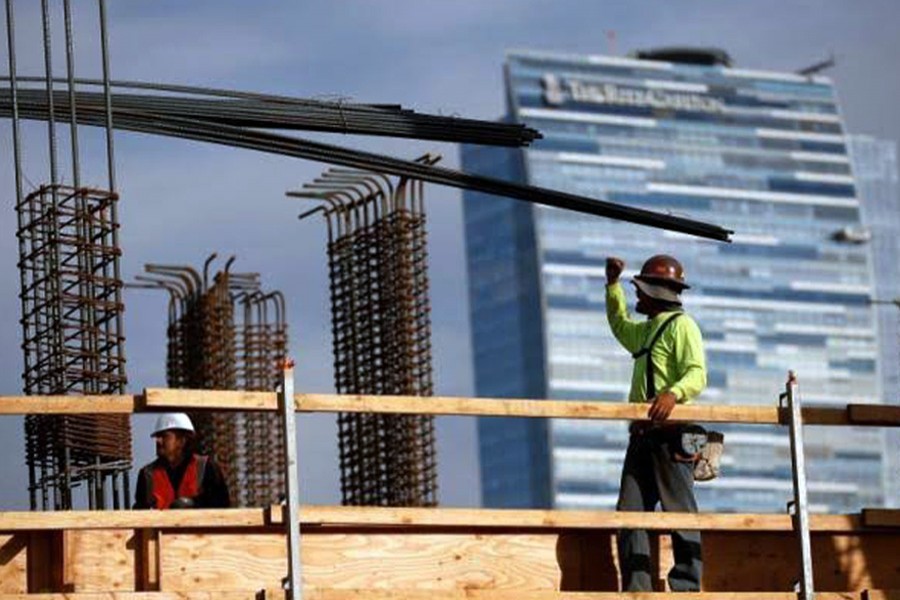 The productivity of American workers in the third quarter fell for the first time in almost four years as the US economy slows, the Labor Department has reported.

Meanwhile, labour productivity for the manufacturing sector declined 0.1 per cent in the third quarter of the year, as output increased 1.1 per cent and work hours increased 1.3 per cent, the department reported on Wednesday.

Gregory Daco, chief US economist of Oxford Economics, said Wednesday that he had warned a year ago that "sudden productivity revival was likely a mirage amid a temporarily fiscally-stimulated economy."

"With economic momentum cooling, productivity will follow suit," he said, adding that higher unit labor costs, amid squeezed corporate profit margins, will keep a lid on business investment in 2020.

Unit labour costs increased 3.6 per cent in the third quarter and 3.1 per cent over the past year, the largest annual gain in more than five years, according to the Labor Department.