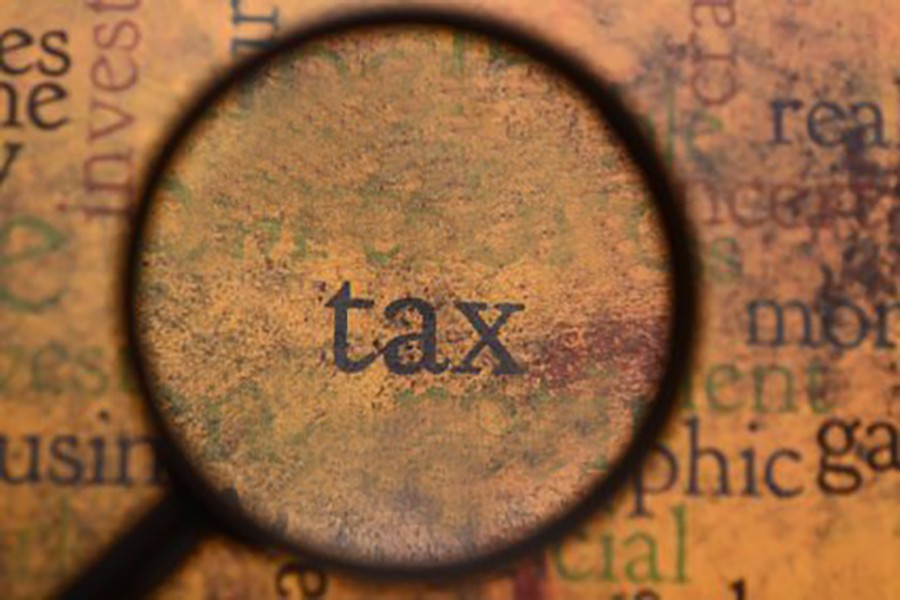 Travel tax collection slipped by almost 8.0 per cent during the last fiscal year, despite a surge in the number of outbound passengers from the country.

The National Board of Revenue (NBR) collected Tk 10.18 billion in travel taxes from outbound passengers during FY'19, down from Tk 11.06 billion a year earlier.

It is mandatory for the outbound passengers, except for infants, from Bangladesh to pay travel taxes at certain rates for travelling by air, land or sea.

A senior tax official said they have not dug up the reasons for the decline in the collection of travel tax yet.

"There might be a decline in the number of airline passengers last year as travel tax for air passengers is higher than that of other routes," he said.

"Unofficially, we came to know that a large number of outbound passengers visited the neighbouring India by road instead of airways," he said.

He, however, ruled out the possibility of evasion of travel taxes by travel agents or airline companies breaching strict monitoring system.

But travel agents' data portrays different picture. They sold some 2.6 million air tickets in 2018, up from 2.5 million in 2017, according to the Association of Travel Agents of Bangladesh (ATAB).

Even in the first half of the year, travel agents of Bangladesh issued some 1.5 million air tickets.

This year, the outbound passengers bought on an average 217,109 tickets per month.

The ATAB data did not compile the ticket sales information of low-cost and local airlines.

ATAB secretary-general Abdus Salam Aref, however, said the number of air passengers declined this year compared to that of the previous year due to shrinking capacities of the airlines.

"A number of airlines, including Etihad and Oman air, have closed their operations in Bangladesh. The capacity of the carriers has shrunk for this reason," he said.

He explained while the number of outbound passengers to the neighbouring countries has increased, the outflow fell to the middle-eastern countries because of the decline in workers' recruitment from Bangladesh.

The deployment of labour force in the middle-eastern countries slid by 53 per cent in Saudi Arabia alone in 2018 compared to 2017.

Travel tax is lower for the road passengers compared to that of the airlines. Also, such taxes for SAARC countries are lower than those of north American and European countries.

Outbound passengers have to pay travel tax with the ticket prices of airline, bus, train or other vehicles. Travel agencies collect the travel tax on behalf of the government and deposit it to the public exchequer.