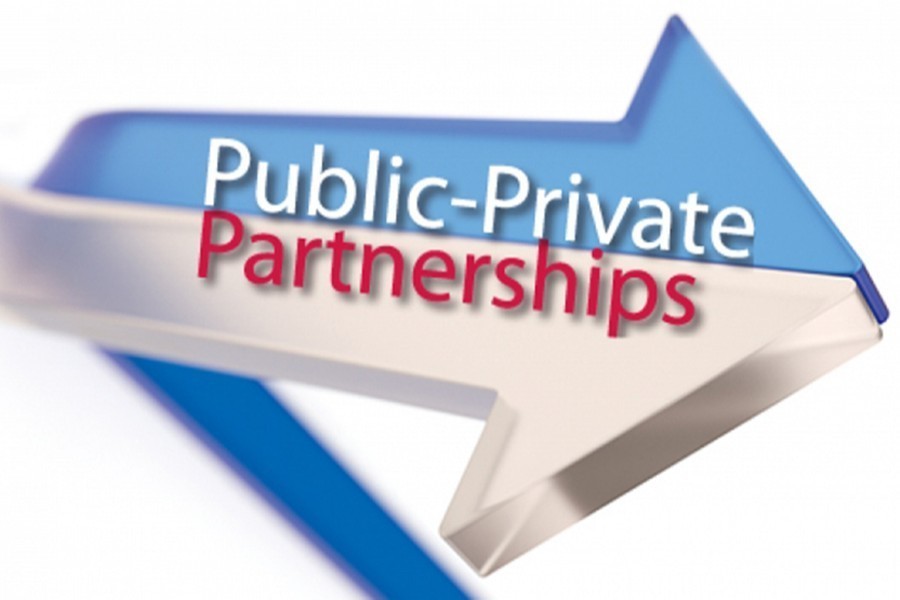 A top official of Public-Private Partnership Authority on Monday emphasized on the importance of moving forward with the five PPP projects with Japan on a G2G modality.

“If these PPP projects are successfully implemented, it will bring significant changes in the development landscape of Bangladesh,” said Ms. Sultana Afroz, Secretary to the government and CEO of Public-Private Partnership Authority.

She made the comments in a meeting, arranged by the Public Private Partnership Authority to review the progress and the status of the proposed projects with Japan under the Government-to-Government (G2G) modality, according to official sources.

The meeting was chaired by Dr. Ahmad Kaikaus, the Principal Secretary to the Prime Minister and participated by Mr. Md. Nazrul Islam, Secretary of Road, Transport and Highways Division and Mr. Md. Salim Reza, Secretary of Ministry of Railways. The Heads of the implementing agencies of the projects Mr. Md. Shamsuzzaman, Director- General, Bangladesh Railway, Mr. M A N Siddique, Managing Director, Dhaka Mass Transit Company Ltd (DMTCL) and Mr. Quazi Shahriar Hossain, Chief Engineer, Roads and Highway Department along with the respective Project Directors discussed the status of each project under consideration. Officials of PPP Authority and other officials from the line ministries and agencies also attended the meeting.

The purpose of the meeting was to assess on what has been accomplished to date and compare them with the planned activities to identify the roadblocks and challenges that are preventing the implementing agencies to move forward, to collectively work towards resolving problems and provide solutions and to make decisions on the next steps to accelerate the process of project development and implementation.

“I hope this meeting will meet the vision of Prime Minister towards development of infrastructure through PPP,” the principal secretary was quoted as saying by a meeting source.

Dr. Ahmad Kaikaus said that it was important to take up projects that are commercially viable where both the government and the private investors benefit.  He also requested the Bangladesh Railway to utilise their lands for building railway infrastructure easing communications in the country. Mr. Md. Salim Reza, the Railway Secretary was hopeful that the Multi-modal Transportation Hub at Kamlapur can now move at an accelerated pace as DMTCL and the Bangladesh Railway have come to a project design that is acceptable to both parties.   Mr. Md. Nazrul Islam, Secretary of Road, Transport and Highways Division added that Roads and Highways Division are engaged in two PPP projects with Japan under G2G modality but they have other PPP projects which are not under any G2G modality.