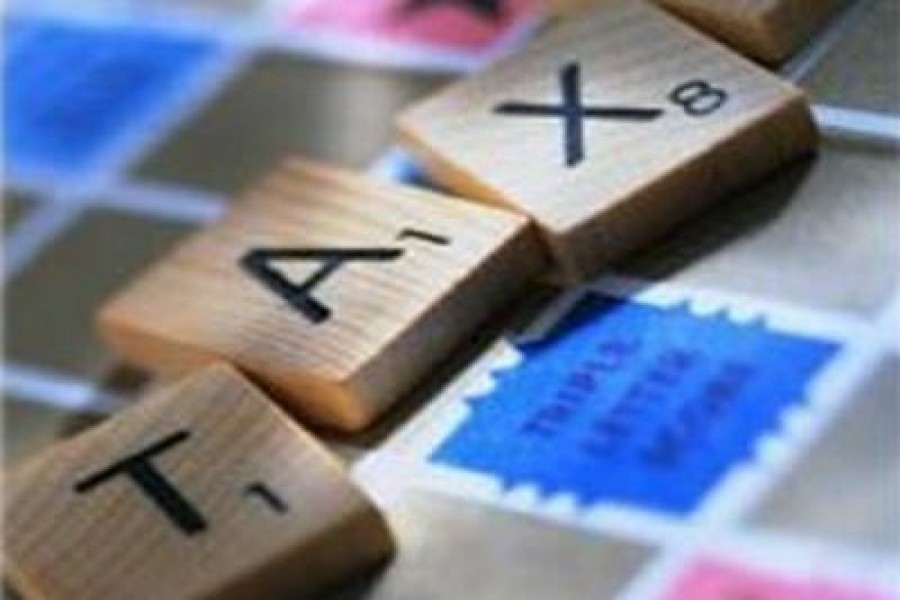 The collection of tax at source from bank depositors posted a gain in fiscal year (FY) 2018-19, showing 16.18-per cent growth over that of the corresponding period in FY '18.

This rise in the source-tax collection is attributable to an increase in the number of bank depositors and the rate of interest.

It received tax at a rate of 10 per cent on the interest income of the bank depositors having a taxpayer identification number (TIN).

However, the rate of tax at source is 15 per cent in the case of depositors having no TIN. The bank deposits amounting to Tk 0.1 million or less are required to pay source-tax at 10 per cent.

According to the central bank data, deposit growth was 11.07 per cent in the calendar year 2018.

In FY 2012-13, tax collection from bank deposits had posted the highest 46 per cent growth.

"We've offered 9.0 to 10 per cent of interest rates on fixed deposits," he said.

Mr Khan, however, said the number of depositors has been showing a significant rise with the expansion of agent banking.

He said tax rate on interest income should not be more than 5.0 per cent to encourage savings.

A senior tax official said tax collection from bank depositors could be much higher if a system of TIN verification is in place.

Tax rate is 10 per cent for TIN holders, he explained, but banks cannot verify the furnished TIN numbers are genuine or not.

"Taxmen suspect that a number of fake TINs are used at the time of opening accounts. This way, many are evading 5.0-per cent penal tax for not having TINs."

Currently, some 4.0 million out of 160 million people have TINs. However, the number of bank depositors is around 30 million in the country.

According to the official, NBR needs an automated system to help bankers verify TINs that are submitted at the time of opening bank accounts.

"Currently, we don't have any mechanism to verify TIN."

Tax officials said strong monitoring of a proper depository of withholding taxes by banks is one of the major reasons behind a boost in tax revenue collection from this sector.

Tax collection from bank deposits might increase further if depositors' propensity to invest their savings into savings instruments decline, they added.

The officials observed a sizable number of bank depositors paid an additional 5.0-per cent tax on profit of their deposits instead of furnishing TINs.

This measure on the collection of this additional tax was incorporated in the budget for FY 2012-13.

It worked as a boon for income tax wing as many of the money-holders from informal economy are paying this additional tax to evade payment of taxes.

Officials said source-tax on bank depositors has helped the government collect taxes from the evaders who are not obtaining TINs or submitting tax returns.

There are some well-off people with taxable income who are ready to pay even higher tax on their interest income instead of entering the tax net, they added.

They, however, acknowledged that many bank depositors, including housewives and senior citizens, are forced to pay tax on interest despite having no taxable income.

The depositors with no taxable income often express their reservations about the measure due to the absence of an effective refund system of their paid tax.