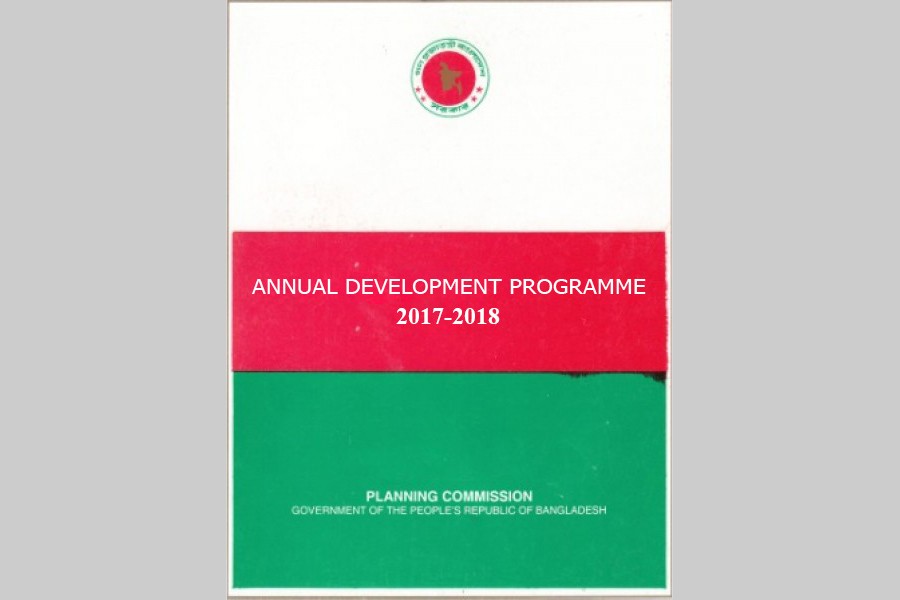 The first quarter (July-September) of the current fiscal year (FY18) has witnessed an increase in the implementation rate of Annual Development Programme (ADP).

Planning Minister AHM Mustafa Kamal said the rate was found to be 10.21 per cent with an overall expenditure of Taka 167.55 billion.

He stated this while briefing the journalists emerging from the ECNEC meeting at Sher-e-Bangla Nagar in Dhaka on Tuesday, a BSS report said.

The ADP implementation progress during the first quarter of the last fiscal year (FY17) was nine per cent with an overall expenditure to the tune of Tk 107.89 billion.