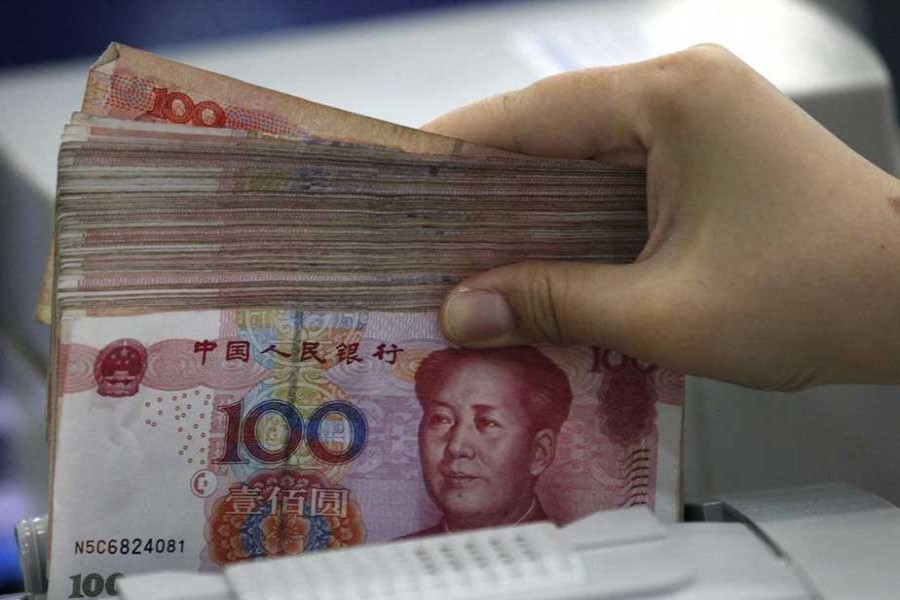 Accommodative government policies will support the asset quality of Chinese banks over the next 12 to 18 months, while their capital and liquidity will remain adequate, Yulia Wan, vice president and senior analyst with Moody's, said in a report.

China has vowed to keep its prudent monetary policy "neither too tight nor too loose" while maintaining market liquidity at a reasonably ample level in 2019.

The country's central bank announced last month a broad-based reduction in the reserve requirement ratio (RRR) for financial institutions and a targeted RRR cut, which would release about 900 billion yuan (about 127 billion U.S. dollars) of long-term capital in total.

The moves can increase the sources of funds for financial institutions to support the real economy and reduce the annual capital cost of banks by about 15 billion yuan, according to the central bank.