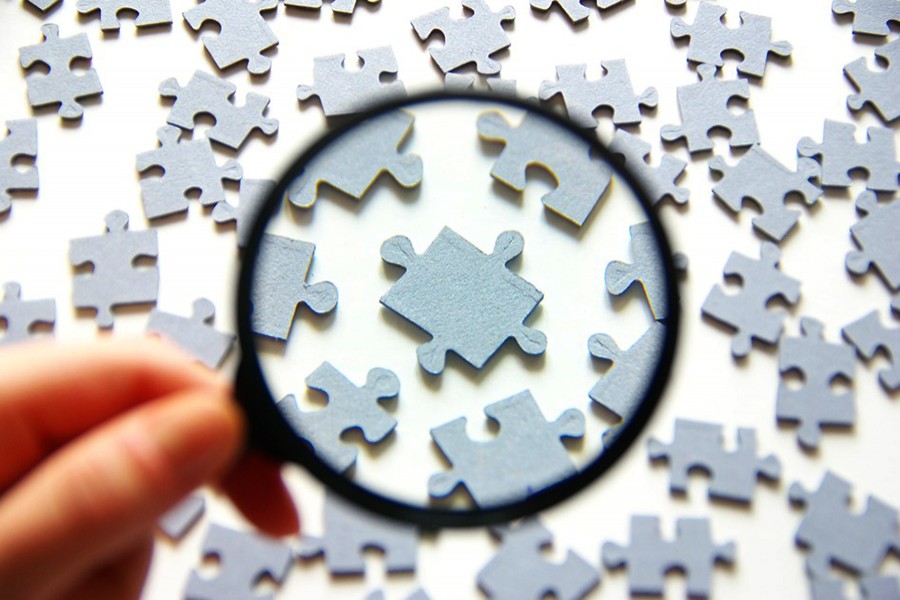 After a lapse of three years into signing a deal with China for executing $20 billion worth of 27 projects, only six has got going as of December 2019.

Even Bangladesh has received only $904.50 million out of $5,687 million for the ongoing schemes.

Talking to the FE, officials from both sides blamed the slow processing of project proposals and a snail's pace in approving loan documents for this poor progress.

A deal for the billion-dollar projects was done during President Xi Jinping's Dhaka visit in October 2016.

At political level, both countries gave a high priority to implement the projects, but the desired pace could not be achieved at bureaucratic level.

"We admit procedural complexities on part of both sides, but we can't avoid these," a senior Economic Relations Division official said of the matter.

Preferring not to be named, he said there are delays from both sides.

"In some cases, our ministries failed to submit the documents in time and in some cases, the Chinese side has made a delay in processing the loan."

The latest position paper shows six projects ongoing, loan agreements has been finalised for two and preliminary applications for eight.

For the rest 11 projects, Bangladesh is yet to prepare proposals as things are being processed.

The highest disbursement was $533.58 million against Padma rail link project for which China pledged $2,667 million.

For the national ICT infra-network project under ICT ministry, $151 was pledged but $138.63 million has so far been disbursed.

For the $$224.96 Digital connectivity project of the Post and Telecommunication Division, 72.53 million has been disbursed.

A loan deal for the $1.4-billion power system network modernisation of the DPDC was signed in last July, but no money has so far been disbursed against it.

According to officials, physical progress in the ongoing projects is also not satisfactory and most of these are set to miss the deadline.

Only the ICT division's project shows physical progress of 98 per cent followed by the Karnaphuli tunnel project with 49 per cent progress.

But the progress in four other projects is frustrating.

An agreement for the Padma rail link was inked in April 2018, but the physical progress so far is only 18.93 per cent.

The progress in the single-mooring project is only 15 per cent and that in the digital connectivity project under post and telecoms division only 25 per cent.

But a high official of Chinese Embassy said they are trying to expedite the projects.

China is committed to executing these projects in the fastest possible manner, he told the FE.