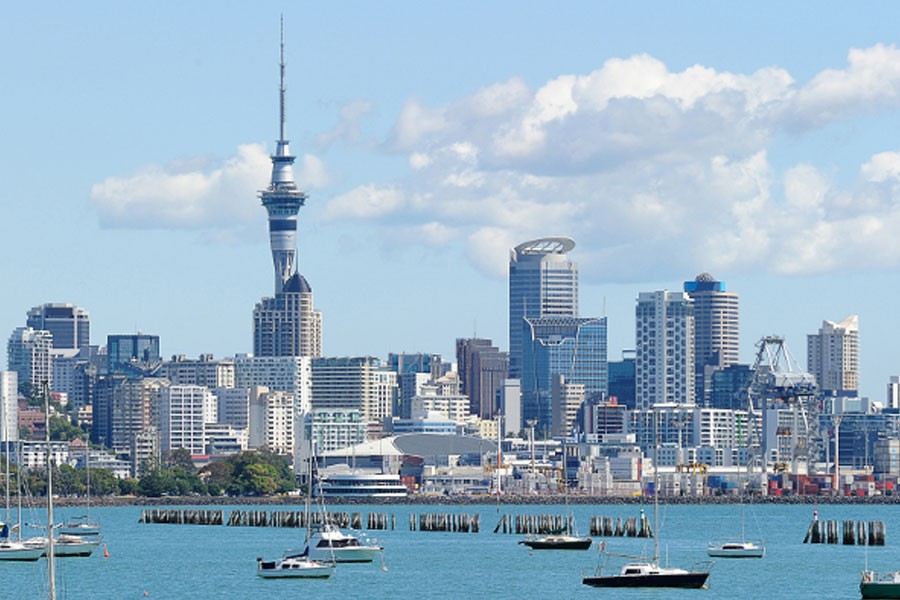 As part of the release of the government's economic plan, Finance Minister Grant Robertson and Minister for Small Business and Revenue Stuart Nash on Monday announced the removal of two barriers to expansion faced by businesses.

"At present, the costs associated with exploring whether to invest in a new asset or business model are often not deductible for tax purposes. Business owners tell us this can deter them from spending money looking at better ways of doing things," Robertson said.

"We're changing this so businesses can deduct 'feasibility expenditure' from their tax bills, including for projects that don't end up going ahead," Robertson said.

"This is about creating an environment where businesses are encouraged to innovate and become more productive - even if some of these ideas don't work out," Robertson added.

Stuart Nash said, "To keep it simple and reduce compliance costs, particularly for small and medium businesses, we're proposing that qualifying expenditure totalling less than 10,000 New Zealand dollars (6,275 US dollars) be deductible immediately. Deductions will be able to be spread over five years."

This measure will be included in a taxation bill to be introduced into Parliament early next year, meaning the change can kick in from the start of the next tax year.

The second proposal announced on Monday will change New Zealand's "loss continuity rules" to make it easier for start-ups to attract investment and get off the ground.

As the rules currently stand, a firm that suffers a loss one year can use that loss to reduce its taxable income in the future, but the rules do not work well for start-ups who are trying to attract new investment.

The changes announced on Monday as part of the government's economic plan build on initiatives already announced. These include a 1 billion New Zealand dollars (627.6 million US dollars) investment for R&D tax incentives, record transport infrastructure investment, boosts to apprenticeships and trades training, and changes to immigration settings to make it easier for businesses to access the workers they need.