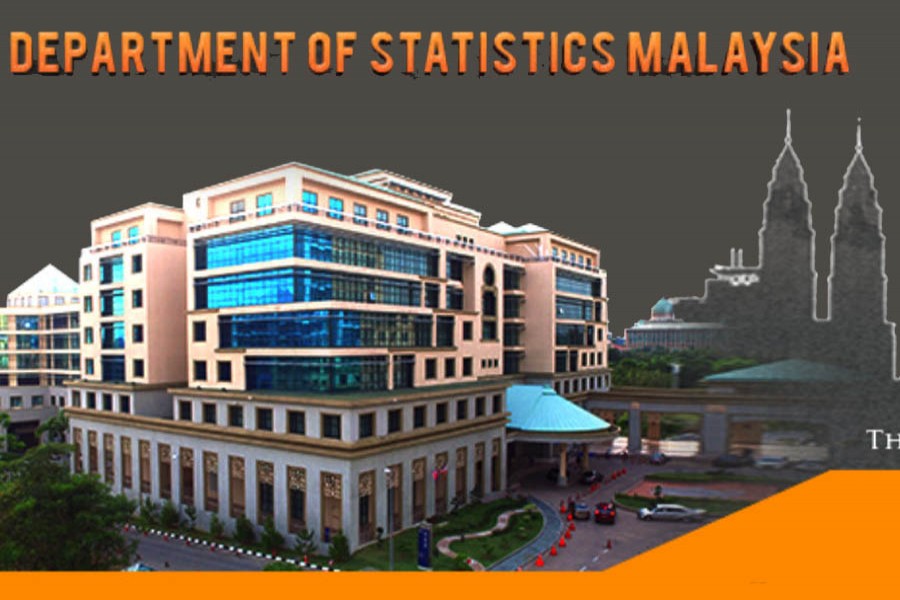 Malaysia's leading index has signalled a brighter economic outlook in November 2019 until January 2020, according to official data released Wednesday.

Malaysian Statistics Department said in a statement that the leading index that signals the direction of economic movements surged 1.4 per cent to 119.3 points in July, from 117.6 points in the previous month, showing the economy will enter the expansion phase.

Number of housing units approved, number of new companies registered and real money supply, M1, were the main drivers of the improvement, said the department.

On yearly basis, the leading index also rebounded to a positive growth of 0.4 per cent in July after having a negative growth for two consecutive months, reports Xinhua.

Meanwhile, the coincident index which reflects current economic performance lifted 0.9 per cent in the reference month, with capacity utilisation in manufacturing sector as the main contributor. It also registered 1.8 per cent of annual growth in July.

The diffusion index for leading index improved further to 71.4 per cent in the reference month, indicating the increases of five leading index components as against the previous six months.