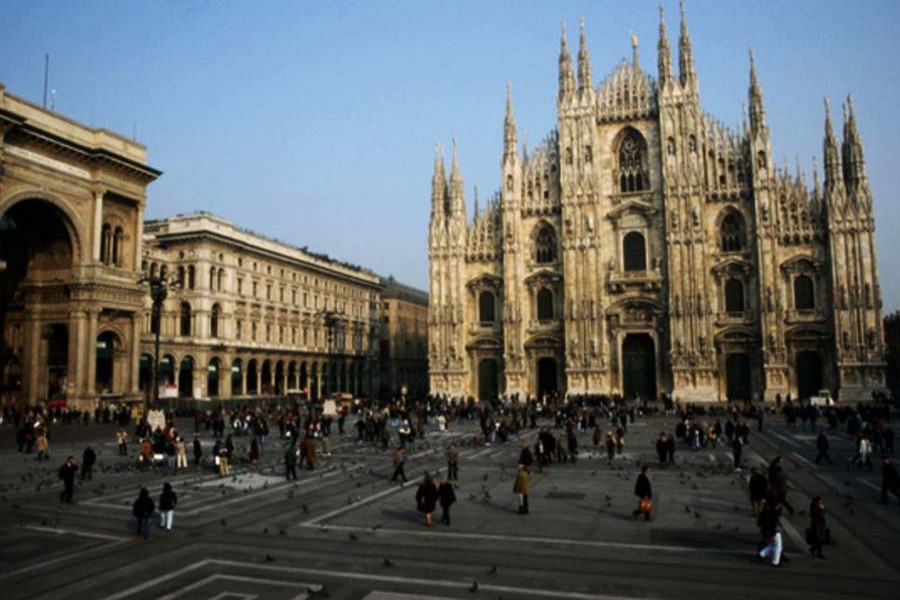 The overall tax burden in Italy dipped slightly over the first nine months of last year compared to the same period in 2018, according to Italy's National Institute of Statistics.

The institute also said Tuesday that lower yields on government bonds last year reduced government expenditures for servicing the public debt by around 900 million euros (1 billion US dollars) compared to the same nine-month period in 2018.

The lower figure came despite an overall increase in the level of debt, due to the fact that yields on public bonds fell between 2018 and 2019, reports .

Both indicators are good news for the Italian economy.

According to the Paris-based Organization for Economic Co-operation and Development, Italy has the third-highest overall tax rates among industrialized countries that are members of the group, behind only Belgium and Germany.

The average overall tax burden for the 36-member organisation is around 35 per cent.

The change between the first three quarters of 2018 and 2019 is modest. The new rate is the equivalent to 40.3 per cent of the country's gross domestic product, compared to 40.4 per cent over the first nine months of 2018. But it represents a reversal of the trend of rising tax burdens.

The reduction in the cost of servicing government debt is particularly important in Italy, which has high public debt.

The reduction is the result of the fact that yields on Italian government bonds fell dramatically over the last two years.

The yield on the benchmark 10-year government bond was 0.86 per cent at the end of September (the close of the nine-month period) compared to 1.49 per cent a year earlier.