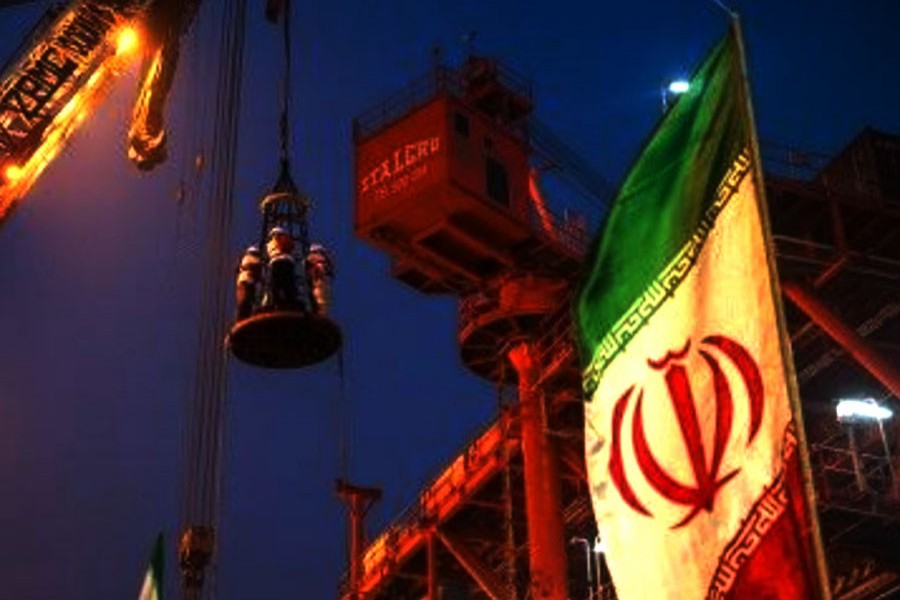 Iran’s economy is expected to shrink by 9.5 per cent this year, compared to a prior estimate of a 6.0 per cent contraction, the International Monetary Fund (IMF) has said.

However, the IMF said that the real gross domestic product (GDP) growth of the country is expected to be flat next year.

Iran would need oil priced at 194.6 US dollar a barrel to balance its budget next year, the Fund said.

Hurt by tighter US sanctions, Iran- a key member of the OPEC is expected to have a fiscal deficit of 4.5 per cent this year and 5.1 per cent next year, the IMF said in a report on Monday.

But new sanctions brought in after US President Donald Trump withdrew from that deal in 2018 are the most painful imposed by Washington.

“The estimate is that ... sanctions that were reintroduced last year and tightened this year, next year will not have an additional impact,” Jihad Azour, director of the IMF’s Middle East and Central Asia Department, told Reuters.

A drop in the Iranian currency following the reimposition of sanctions has disrupted Iran’s foreign trade and boosted annual inflation, which the IMF forecasts at 35.7 per cent this year and 31 per cent next year.

Azour said the Iranian authorities should align the official exchange rate with the market rate to control inflation.