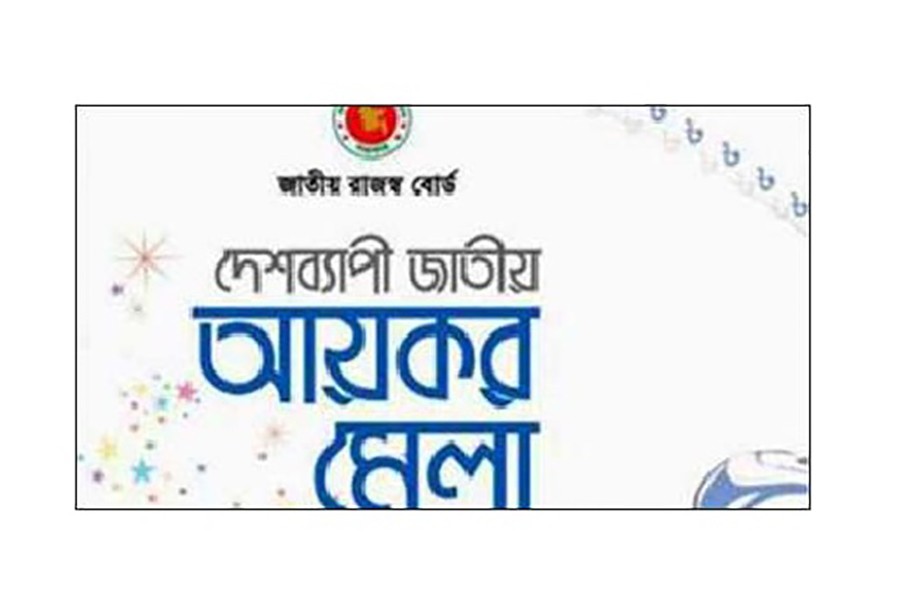 The National Board of Revenue (NBR) is going to ogranise weeklong Income Tax Fair throughout the country from November 1.

In Dhaka, the NBR will organise the fair in its own building at Agargaon area. The fair will remain open from 10am to 5pm every day.

District NBR offices will arrange the fair on any four days in first week of the next month.

Meanwhile, the NBR will also observe November 30, the last day for submission of income tax returns, as the National Income Tax Day.

"There is no chance of extending the deadline through an executive order as the 2016-17 budget fixed it...the budget is a law," an NBR senior official told a local media.

According to the NBR sources, interest will be imposed on the income tax returns that will be submitted after the November-30 deadline.

"This system was introduced in the last fiscal year. The taxpayers who will seek additional time will have to pay the interest as per the newly inducted 73A rule of the Income Tax Ordinance," an NBR official said.