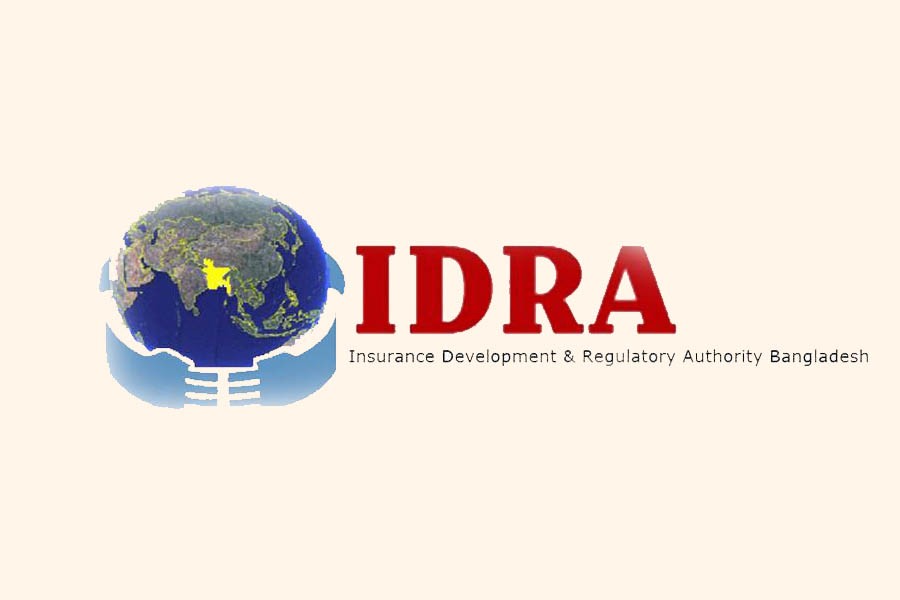 The Insurance Development and Regulatory Authority (IDRA) has formed a surveillance committee to monitor the compliance of paying 15 per cent agent commission by the insurers, according to a press statement issued on Thursday.

The maiden meeting of the 10-member committee was also held at the authority's office in the capital on the day.

In July, the regulator of the country's 78 life and non-life insurance companies had fixed 15 per cent agent commission for the privately-owned non-life insurers with an effect from August.

The IDRA fixed the rate, as there are allegations that many insurers give even 70 per cent commission to their agents against policies that ultimately weakens financial strength of the companies.

The newly-formed committee will visit branches of the non-life insurers to inspect whether they are complying with the IDRA's directive or not, according to its terms of references.

The committee will collect bank statements of the insurers to verify the amount of commission they are giving in favour of the agents. It will also suggest further necessary steps to the IDRA to ensure compliance of its directive regarding 15 per cent agent commission.

The committee also co-opted another member from the IDRA, named Abul Kasem.

While talking to the FE, Imam Shaheen, MD of the Asia Insurance Ltd and secretary general of the BIF, said they have requested the committee not to engage the members in its field-level inspection, as this will create conflict of interest.

"We all want to implement the 15 per cent agent commission move, and we will do anything for it," he added.