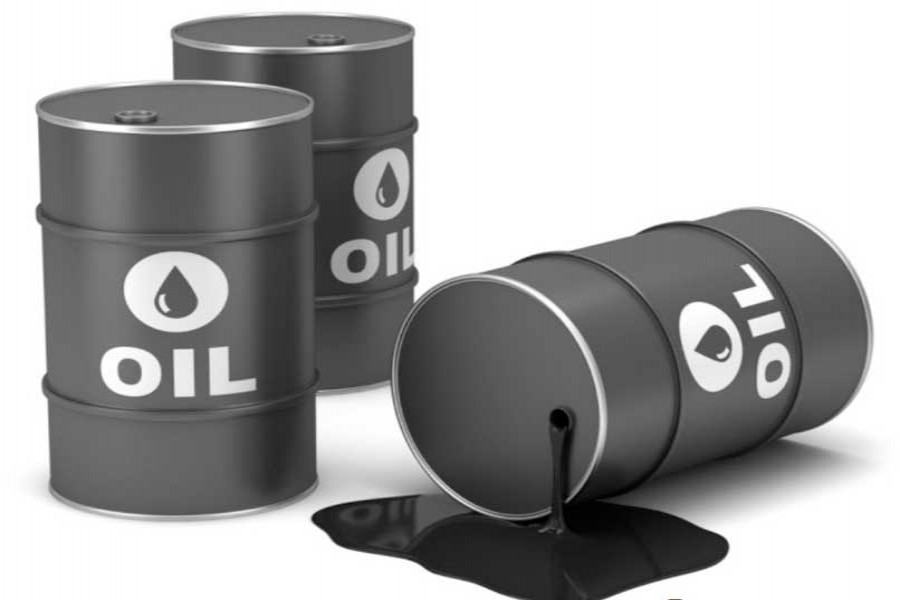 The government has set a target to import about 5 million metric tonnes of different petroleum fuels for the year 2018 against the country's demand for 5.752 million mts.

The remaining 752,000 mts will be mobilised from state-owned Eastern Refinery and other locally-owned private refineries, officials at the Energy Division said.

Half of the total import will be procured from the international market though open tendering method (OTM) while the remaining half from certain countries through state-to-state deals, according to official documents obtained by UNB.

The government has already completed negotiations with different countries to directly import some 2.490 million mts petroleum on government-to government (G-to-G) contracts for the year 2018.

The import through OTM will be made from time to time considering the requirement, officials said.

On the G-to-G contracts, the document shows, the government will import the highest quantity of fuel from Kuwait Petroleum Corporation (KPC) of Kuwait. The total quantity is 1.220 million mts, including 1.020 million mts diesel and 200,000 mts Jet-A-1 fuel.

Three Chinese companies will provide 340,000 mts of petroleum fuel, according to the document.

Malaysia is going to be the third highest supplier of petroleum fuels as Malaysian PTLCL will supply 290,000 mts of fuel, including 230,000 mts diesel and 60,000 mts furnace oil.

The official documents also reveal that diesel will dominate the fuel import bills as this fuel will be imported to the tune of four million tonnes. It will be followed by furnace oil as its import will be to the tune of 520,000 mts.

Officials said the government does not need to import huge quantity of petrol or octane as the demand of such grade of petroleum is now being met locally by the production of local refineries.

The government expects that it will get 500,000 mts of diesel, 185,000 mts of octane and petrol and 310,000 mts of furnace oil from local refineries, including the state-owned Easter Refinery.

Official sources said 12 refineries are now locally engaged in production of different petroleum fuels except Jet-1 fuel which is used for aviation operation.