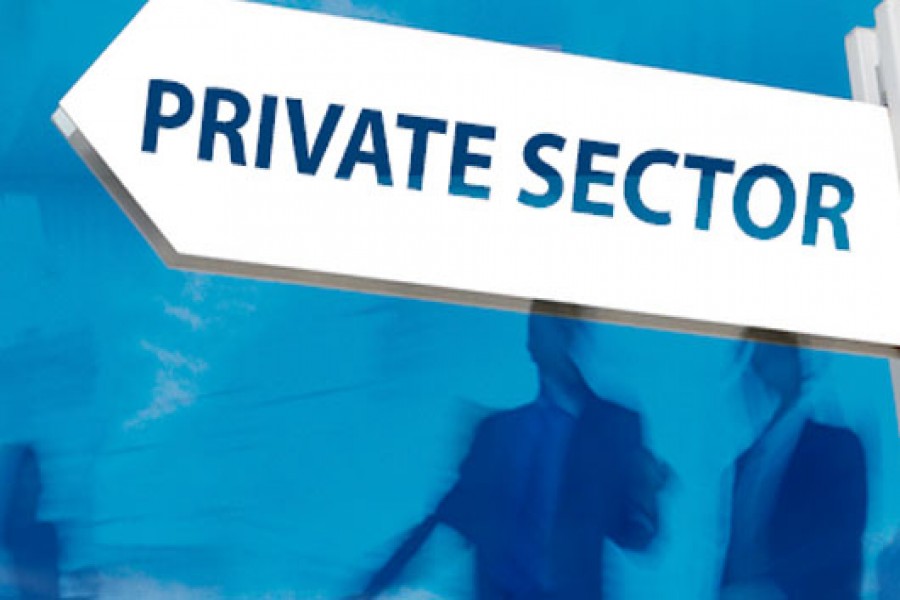 They also urged the central bank to cut down lending rate to single digit.

They suggested reducing non-performing loan (NPL) to establish a mechanism in order to identify willful and unintentional defaulters.

Their comments and call came at a meeting while the board of directors led by its President Shams Mahmud called on Governor of Bangladesh Bank(BB) Fazle Kabir today on Tuesday.

Executive directors of different departments and high official of Bangladesh Bank were present at that time.

The government is trying to bring down the lending interest rate to single digit for the betterment of economy, businessmen and mass people which may be implemented from April, he said.

The BB governor also urged that Bangladesh should have a strong secondary bond market for long term financing mechanism. He also sought fullest cooperation of the business community for effective and proper utilisation of Export Development Fund (EDF).

During the meeting, DCCI President Shams Mahmud said though GDP growth of Bangladesh has achieved a new height crossing 8.0 per cent growth trajectory but private investment is stagnant within 22 per cent-23 per cent of GDP.

The stagnant private investment is aggravated by the slow-down in the private sector credit growth which was 9.87 per cent in November 2019.

Banking Reform Adviser of Bangladesh Bank S K Sur Chowdhury said for the sake of overall banking eco-system, healthy money market and to achieve targeted economic growth Bangladesh Bank will amend its rules and regulations if necessary and this effort will also be continued.