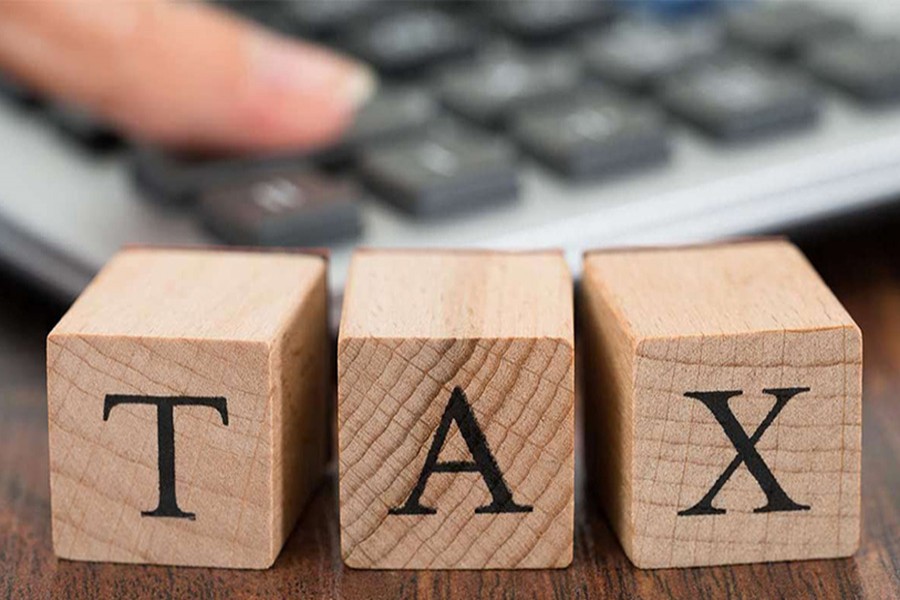 At least five large commercial banks paid less in corporate tax in the last fiscal year than that of the previous year, thus, adding to the woes of the National Board of Revenue (NBR).

The five were among the top nine highest corporate tax-paying banks in the country.

This downtrend in tax payments was reflected in the tax returns submitted by banks within the deadline of September 15, 2019.

Officials said the tax figures were the net ones, prepared after adjusting advance taxes and other tax benefits.

However, tax payments by City Bank, Dutch-Bangla Bank, Hongkong and Shanghai Banking Corporation (HSBC) and Standard Chartered Bank in the FY '19 were more than that of the previous fiscal.

The FE found an overall picture of tax payments by nine major banks in the data collected from the large taxpayers unit (LTU) under the NBR.

Officials said the declining trend in tax payments by some top banks is also continuing this fiscal.

Due to the decline in payment by top tax-paying banks, the LTU is lagging behind the target by Tk 5.67 billion set for the first half (H1) of this fiscal.

However, the aggregate tax payment by big banks was 13.49 per cent more in the July-December period compared to that in the corresponding period of the last fiscal.

The unit collected Tk 82.0 billion in income tax in the first half of the current FY compared to that of Tk 72.25 billion in the corresponding period last year.

A senior LTU official said the banking sector accounts for 35 per cent of the aggregate tax collection of the NBR's income tax wing.

Audit of tax files, detection of inconsistencies and unintentional mistakes in tax files contributed to the growth of tax collection.

National Bank paid Tk 3.07 billion in tax against Tk 3.17 billion during the period under review.

Tax payment by Standard Charted Bank went up by Tk 1.0 billion as per its tax return.

Talking to the FE, Ali Reza Iftekhar, chairman of the Association of Bankers, Bangladesh, said tax payments by commercial banks do not rely only on operating profits.

"Some other factors are related to the growth of tax payment like different tax benefits on corporate social responsibility and loan write-off," he cited.

A rise in banks' operating profits not necessarily would ensure higher tax payments to the public exchequer, said Mr Iftekhar, also managing director and CEO of Eastern Bank. Other factors do also come into play here, he said.