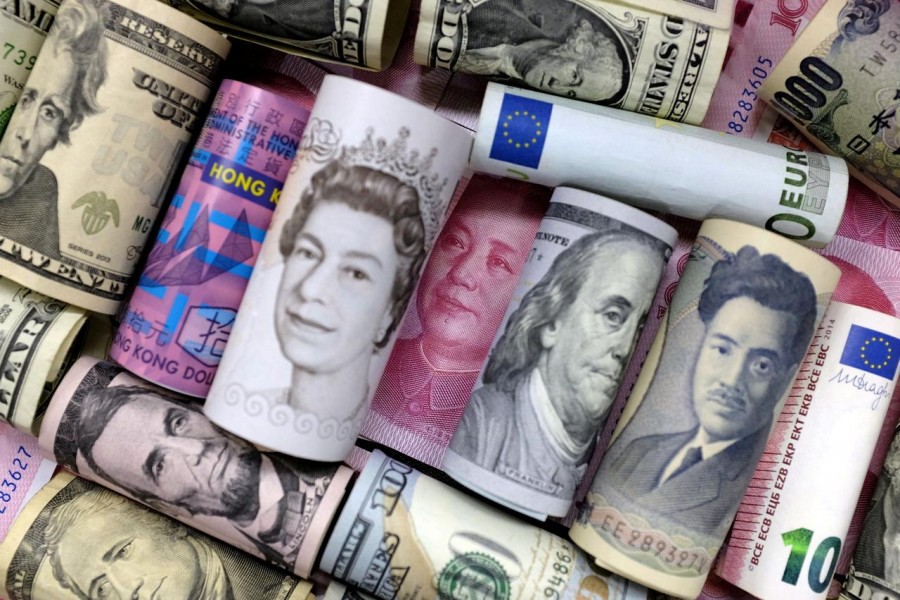 Global debt is on course to end 2019 at a record high of more than $255 trillion, the Institute of International Finance estimated on Friday — nearly $32,500 for each of the 7.7 billion people on planet.

The amount, which is also more than three times the world’s annual economic output, has been driven by a $7.5 trillion surge in the first half of the year that shows no signs of slowing, Reuters reports.

Around 60 per cent of that jump came from the United States and China. Government debt alone is set to top $70 trillion this year, as will overall debt (government, corporate and financial sector) of emerging-market countries.

“With few signs of slowdown in the pace of debt accumulation, we estimate that global debt will surpass $255 trillion this year,” the IIF said in a report.

Across sectors, government debt saw the biggest rise in the first half of the year, increasing by 1.5 percentage points, followed by non-financial companies, with a 1 percentage point rise.

Moreover, with state-owned companies now accounting for over half of non-financial corporate debt in emerging markets, sovereign-related borrowing has been the single most important driver of global debt over the past decade.

Separate analysis from Bank of America Merrill Lynch on Friday calculated that since the collapse of US investment bank Lehman Brothers, governments have borrowed $30 trillion, companies have taken on $25 trillion, households $9 trillion and banks $2 trillion.

The IIF’s data, which are based on Bank for International Settlements and International Monetary Fund figures as well as its own, also said the amount of debt outside the financial sector now topped 240 per cent of world gross domestic product at $190 trillion.