The country attracts 4.81 million foreign tourists in this period 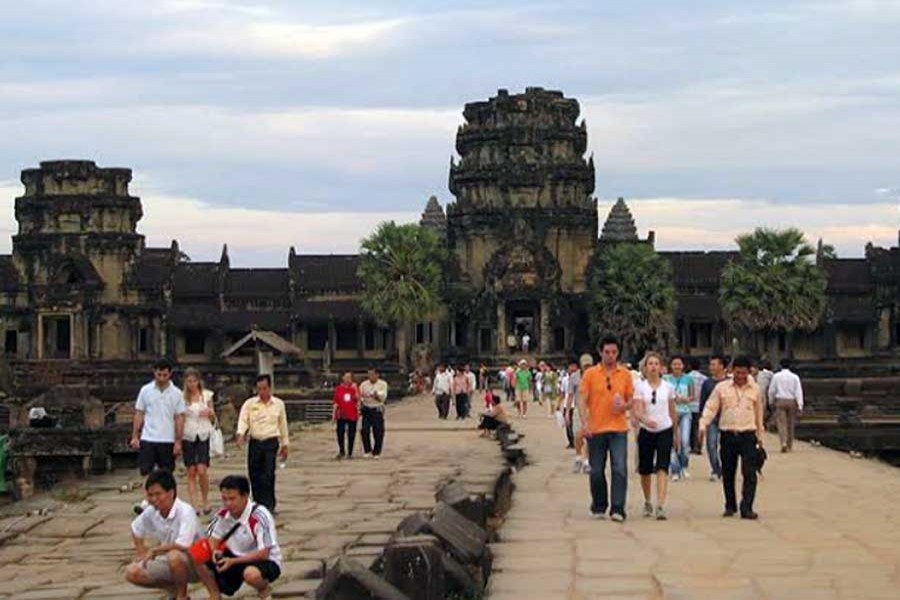 About 70.5 per cent of the tourists arrived in Cambodia by air, 27.4 per cent by land and 2.1 per cent by waterways, he said, adding that China, Vietnam and Laos were the largest sources of foreign arrivals to the kingdom.

Tourism is one of the four sectors supporting the country's economy, reports Xinhua.

Last year, Cambodia received 6.2 million foreign tourists including 2.0 million Chinese, earning gross revenue of 4.35 billion US dollars, according to the Ministry of Tourism.

The sector contributed 12.7 per cent to the country's GDP (gross domestic product).

Besides, it has a pristine coastline stretching 450 km in four southwestern provinces of Koh Kong, Preah Sihanouk, Kampot and Kep.