Focus on utilisation of internal resources to achieve SDGs 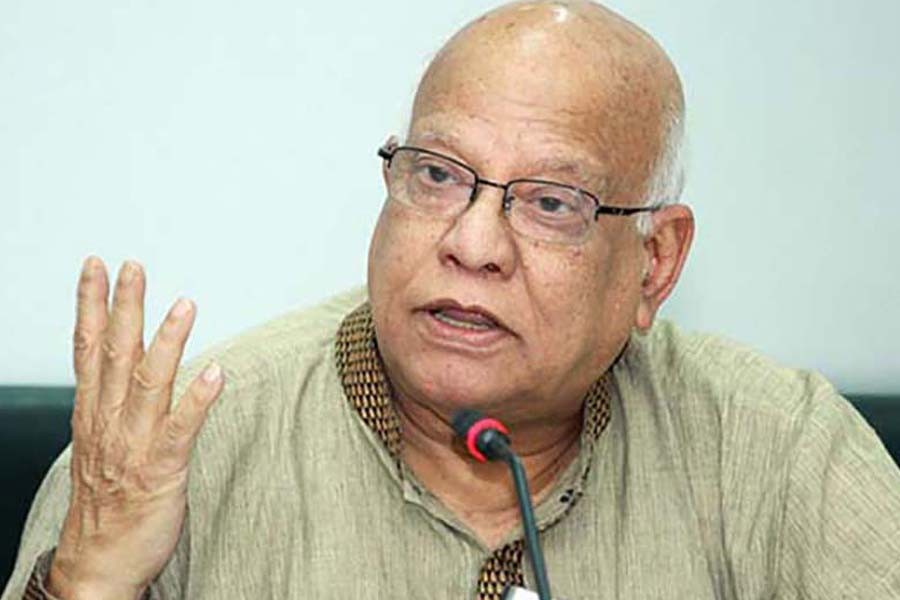 Finance Minister AMA Muhith on Tuesday came up with a call for the developing countries to utilise internal resources instead of depending on foreign aid to achieve the sustainable development goals (SDGs).

Addressing the inaugural session of the 14th steering committee meeting on "Global Partnership for Effective Development Cooperation (GPEDC) at a city hotel, he said, "Developing countries should not only depend on foreign aid for SDGs. They will have to utilise their own resources."

The Finance Minister said Bangladesh has been acclaimed for doing well in achieving the millennium development goals (MDGs), which was possible for the country’s strong commitment.

"From our experience, we know, the process of receiving foreign aid is quite complex. For that reason, several countries did very well with their own resources. Some of them have achieved beyond the targets of MDGs," he added.

Muhith called upon the developing countries to move on from the point of traditionalism.

He referred to the last meeting in Nairobi of Kenya and said, "In the previous meeting, we identified six priorities for cooperation. We can know progress of them in the meeting."

State Minister for Finance, Planning and Economic Development of Uganda Haruna Kasolo Kyeyune, among others, attended the meeting.