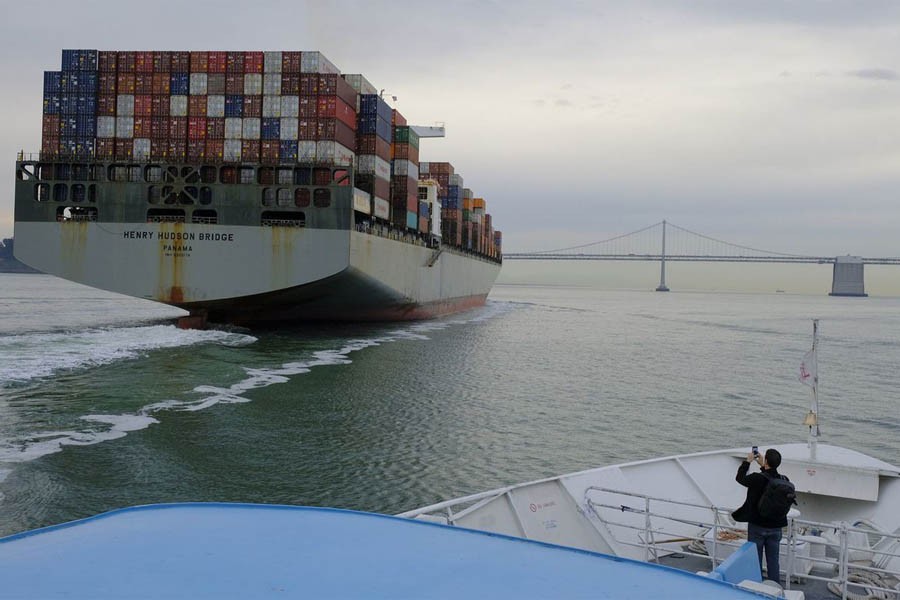 A senior Federal Reserve official said Tuesday that he expected US economic growth to "be weak" in the fourth quarter of the year as businesses cut inventories due to trade uncertainty.

"One of the reasons the Q4 is going to be weak, we believe, is probably a significant inventory adjustment, which might be as much as half a percent or more of GDP growth, said the official.

The president of the Federal Reserve Bank of Dallas Robert Kaplan, the official, said this in an interview with US business and financial news network CNBC, reports Xinhua.

"Just means people have been destocking. And probably the reason they were destocking is there was a lot of pessimism over the last number of months about, you know, future growth prospects," he said.

US economic growth is expected to fall to an annual rate of 0.4 per cent in the Q4 from 1.9 per cent in the Q3, according to the latest forecast released by the Federal Reserve Bank of Atlanta last week.

The Fed official noted that uncertainty over trade is one of the major reasons that undermine global growth and business investment.

"I think weak manufacturing, weak global growth, weak business investment all relate to uncertainty regarding trade. And if that got stabilised, I think we'd have a chance to see those measures improve," he said.

Kaplan believed the "mid-cycle adjustment" that Fed Chairman Jerome Powell had alluded to this summer is over "for the time being."

"I think 1.5 to 1.75 per cent on the Fed funds rate is about right," he said. "I'd need to see some material change in the outlook to cause me to want to adjust that rate."