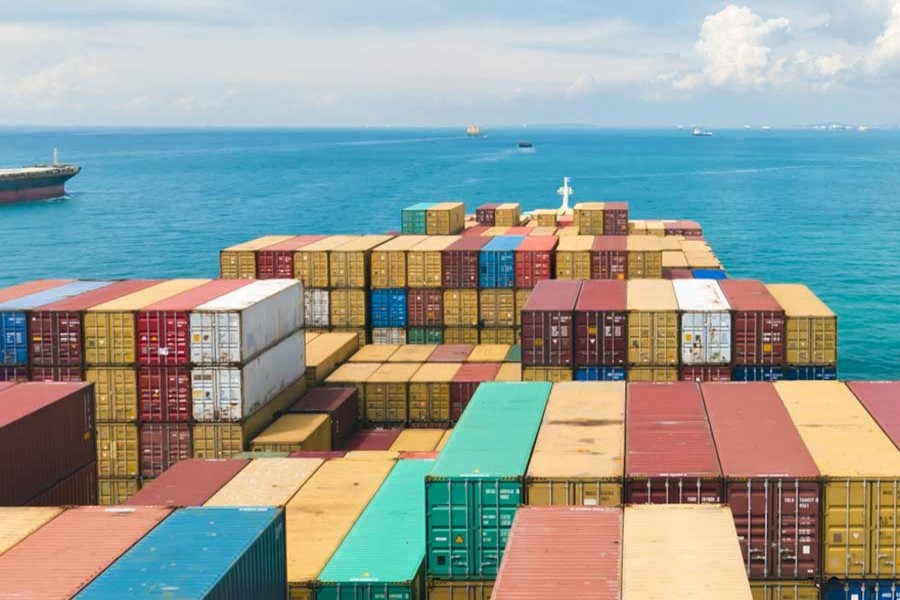 Country’s merchandise export to India reached at $378.10 million in the first seven months of the current calendar year, according to the latest statistics of the Export Promotion Bureau (EPB).

Thus, export to India declined by 2.49 per cent in the past fiscal year.