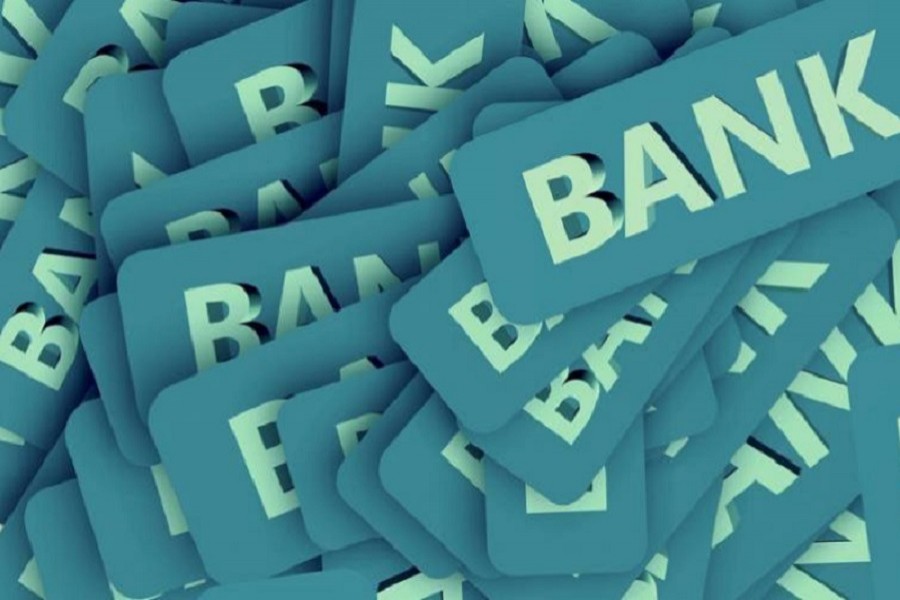 Overall deposit growth in the banking sector recorded a falling trend recently while credit growth increased significantly, indicating a strong possibility of a tight liquidity situation in the near future, bankers and officials said.

The deposits had a slower growth than that of the credit growth in the first seven months of the current calendar year as the depositors got discouraged to keep money with banks due to lower interest rates.

The rate of deposit growth, year-on-year, came down to 10.88 per cent at the end of July last from 12.21 per cent three months before, according to the central bank's latest statistics. The deposit growth was 13.13 per cent in December 31, 2016.

The people, particularly the fixed income group, preferred investing their hard-earned money in the risk-free government savings instruments for getting higher returns, according to the bankers.

The higher rates have attracted the depositors to purchase the high-yielding instruments after withdrawing their bank deposits, they explained.

Currently, the average interest rate on deposit, offered by the commercial banks stands at below 5.0 per cent while the average yield rate of savings instruments is 11 per cent.

"Lower inflow of remittance has also lowered the bank deposit growth in the recent months," a senior executive of a leading private commercial bank (PCB) told the FE Saturday.

He said some depositors also preferred to purchase stocks to get higher returns.

"Actually, a portion of fund has already diverted to the share market from the banks in the recent months mainly due to lower interest rates on deposits," the private banker said.

Large corporate entities having sufficient liquidity in hand have sought interest rate on their deposits between 6.0 per cent and 7.0 per cent instead of 5.0 per cent earlier, he added.

However, the deposit rate has started rising again since July after two-and-half-year to minimise the gap between the lending and deposit rates.

Talking to the FE, a senior official of Bangladesh Bank (BB) said the existing upward trend in the interest rate on deposits will continue in the coming months.

"Most banks now receive deposits offering higher interest rates to increase their deposit growth more than that of the credit growth," he said.

On the other hand, the credit growth particularly in the private sector increased significantly in the recent months due to higher trade financing for settling the import payment obligations.

However, all banks' outstanding loans, excluding inter-bank balance, rose to Tk 7.39 trillion as on July 27 this year from Tk 7.05 trillion three months before. The amount was Tk 6.86 trillion in December 2016.

"We're going to face a tight situation in terms of liquidity as most of the banks have already increased their interest rates on deposits, particularly the term ones," said Mosleh Uddin Ahmed, managing director and chief executive officer (CEO) of NCC Bank Limited.

The senior banker also said the interest rates on both the loans and deposits might increase in the coming months.

The BB had earlier set a safe limit of CDR at 85 per cent for conventional banks and at 90 per cent for Shariah-based Islamic banks.

At least 12 commercial banks, including a public one, have already crossed their safe limit of CDR, according to a BB source.