Japan pledges US$ 1.64b loan for Bangladesh’s six projects 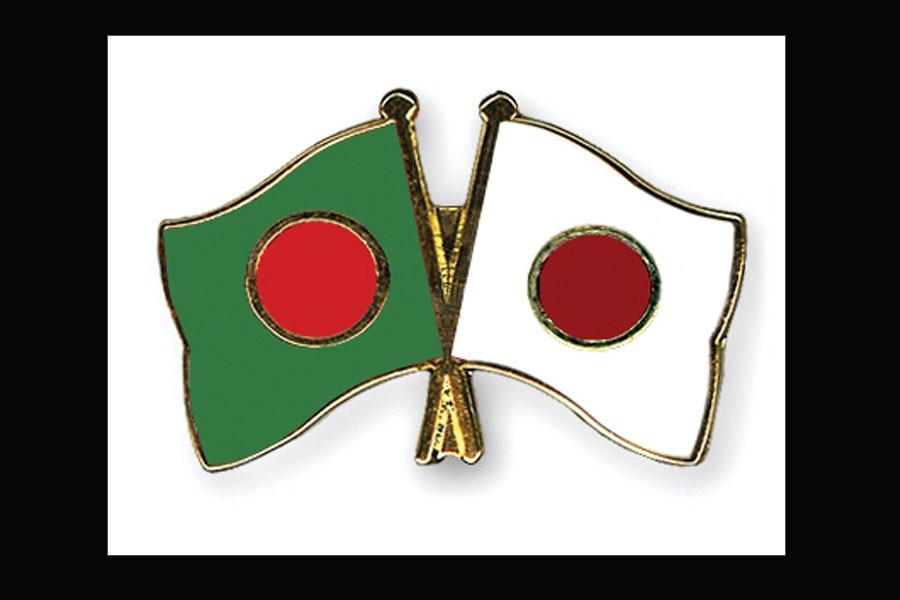 Release of nearly US$ 1.64 billion worth of pledged Japanese ODA loans for Bangladesh's six projects is being delayed due to complexity arisen over the payment of bank commission, officials said.

"A meeting has been held on the issue of commission recently. Bangladesh Bank (BB) and Bank of Tokyo-Mitsubishi UJF Ltd (BTMU) will work on the issue. Representatives from BB and BTMU will sit and work out the modality to pay bank commission to BTMU for the disbursement of ODA loan from the projects' budget," Additional Secretary of Economic Relations Division (ERD) Shahidul Islam told the FE on Friday.

In an e-mail sent to the authorities concerned recently, BTMU has expressed its inability to cut commission from the loan and requested them to pay bank commission through Bangladesh Bank separately, a source concerned said.

"We are sincerely working on the issue to remove the complexity. Otherwise, the issue may severely affect the implementation of the projects," an official said.

The rate of interest of 38th loan package for Bangladesh's six development projects is 0.7 per cent. Earlier, Japan International Cooperation Agency (JICA) used to charge 0.01 per cent for its loan to Bangladesh.

JICA signed Yen 178.223 billion ($ 1.64 billion) 38th ODA package in June 29 with Bangladesh for utilising the fund in six development projects on transport infrastructure, power and water-sector improvement.
"For about last one decade, JICA used to offer us the softest loan compared to any other donors working in Bangladesh. It charged only 0.01 per cent rate for its loan earlier. But from the latest 38th ODA package, the donor has increased the interest rate," said a senior ERD official.

The maturity of the loan is 30 years with a 10-year grace period, he mentioned.

Since Bangladesh's economic power is improving, the donor could raise the interest rate for its lending to Bangladesh, he added.

"A decade ago, the Japanese loan was costlier than the present one as the donor was charging nearly 1.0 per cent or higher interest rates. After successful negotiations, Japan reduced the rate at 0.01 per cent at that time. But it has again boosted the rate from the latest 38th ODA package, signed in June this year," the ERD official said.

Japan has provided nearly US$ 12 billion in assistance since the financial year (FY) 1971-72. It has been the largest bilateral donor for Bangladesh since independence.

Another senior ERD official said although Japan has raised the interest rate in lending to Bangladesh, starting with the latest aid package, it is still lower than any other donors offering funds to Bangladesh.
He said the country's largest multilateral donor, the World Bank, provides loan at 0.75 per cent rate, and the second-largest donor, the Asian Development Bank (ADB), at nearly 2.0 to 3.0 per cent.