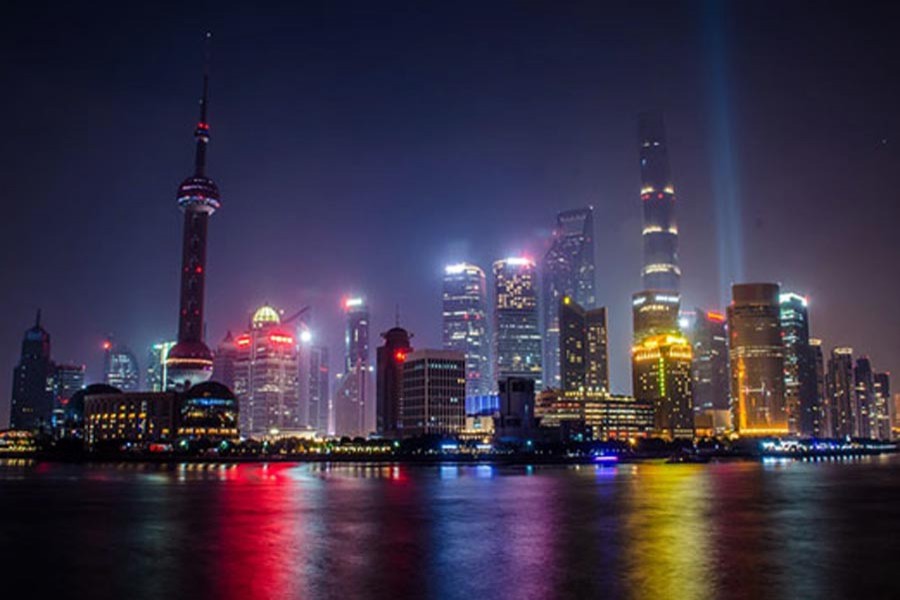 China's GDP expanded 6.2 per cent year on year in the first three quarters of 2019 to about 69.78 trillion yuan (about 9.87 trillion US dollars), data from the National Bureau of Statistics (NBS) showed Friday.

The growth was in line with the government's annual target of 6-6.5 per cent set for 2019.

In the third quarter, the country's GDP rose 6.0 per cent year on year, according to the NBS data.

A breakdown of the data showed output of the service sector, which accounted for 54 per cent of the total GDP, rose 7.0 per cent in the first three quarters of the year, outpacing a 2.9-per cent increase in the primary industry and a 5.6-per cent rise in the secondary industry.

Consumption continued to be the mainstay in driving up demand, with the final consumption contributing 60.5 per cent to the economic growth in the Jan.-Sept. period, NBS data showed.