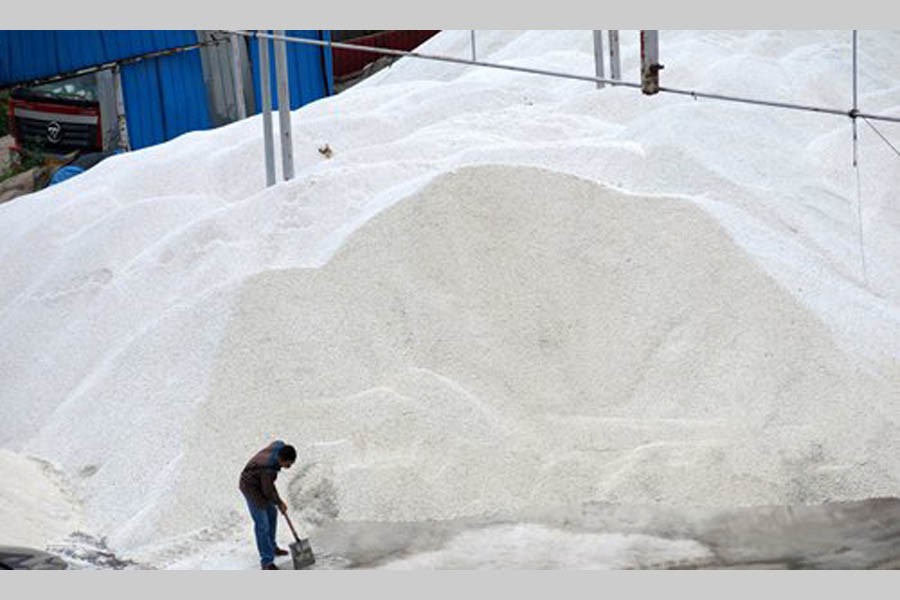 The Ministry of Industry and Information Technology has formalised a new law that reduces the resource tax on heavy rare earths from 27 per cent to 20 per cent, a move that analysts said shows China's resolve to support the industry's development amid a heated trade war.

Heavy rare earths, where China has a dominant position in the global market and widely used in the defence sector, are widely regarded something that Beijing could weaponise to threaten US economic and national security.

The new law was passed by the 12th meeting of the Standing Committee of the National People's Congress, China's top legislative body, on August 26, and it will take effect on September 1, 2020. The resource tax on light rare earths remains unchanged.

Wu Chenhui, a Beijing-based independent rare-earth analyst, told the Global Times on Thursday that the new policy aims to ease the tax burden of rare-earth enterprises and encourage them to invest in and research more advanced extraction techniques and market applications, to cement China's position as a leading supplier in the market.

"The new tax will also provide additional liquidity for these companies as they cope with the country's stronger environmental protection," Wu said.

Amid an escalation of the China-US trade war, industry insiders have hinted that China could cut rare-earth exports to inflict massive damage to various US industries and defence capabilities.

Rare-earth components are indispensable in the manufacturing of electronic devices such as laptops and smartphones. They are also of vital importance to US military equipment, such as radar, night vision goggles, missile guidance systems and tank armour.

China is the world's largest producer and exporter of rare earths. Its mines account for about 70 per cent of global output.

The US from 2014 to 2017 sourced 80 per cent of its rare-earth imports from China, according to US government statistics.