Demand for dollar may spike further 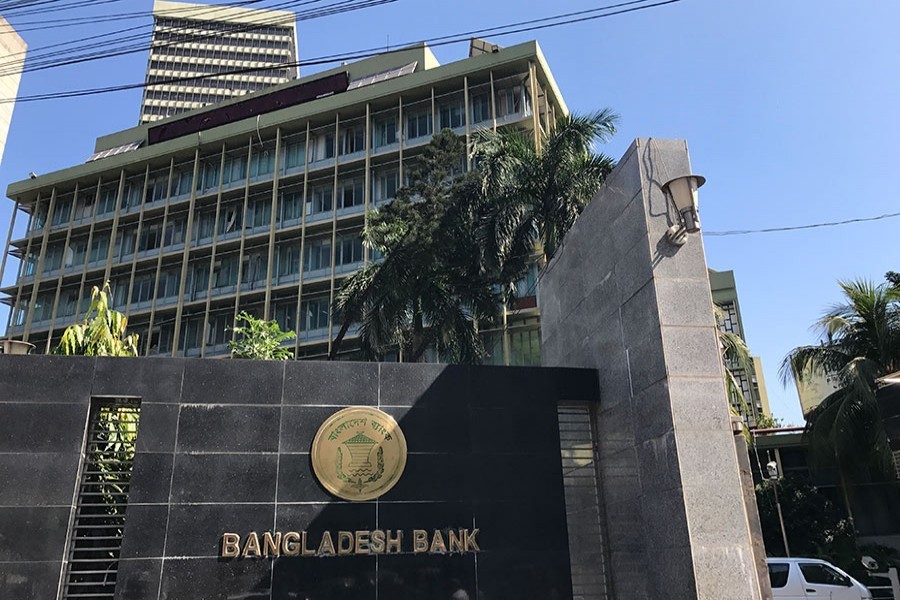 The central bank has scaled up its foreign currency support to the commercial banks to help settle their import payment obligations, particularly for oil, officials said.

The Bangladesh Bank, or BB, sold US$73 million to the banks during the last three days to help them meet the growing demand for the greenback.

On Thursday, some $48 million was sold to three state-owned commercial banks (SoCBs), while $5.0 million and $20 million were provided to a state bank on Wednesday and Tuesday respectively, according to the officials.

The central bank has also provided the foreign currency support to a state lender to clear an installment of Rooppur nuclear power plant loans, the central banker noted.

The central bank has so far sold $240 million to the banks, particularly state lenders, during the current fiscal as the demand for the greenback soared.

"We may continue providing such foreign currency support to the banks in line with the market requirement," the central banker said.

During the last fiscal, the BB sold $2.34 billion to the banks on the same ground, according to official data.

The demand for the dollar is gradually increasing, mostly driven by higher import payment, particularly for intermediate goods, oil and capital machinery for power plants.

In contrast, the exchange rate of Bangladesh Taka weakened further against the dollar on Thursday, despite the central bank's foreign currency support.

The local currency depreciated by five poisha in the inter-bank foreign exchange market on the day, mainly due to higher demand for the greenback, according to market operators.

The dollar was quoted at Tk 84.80 each in the inter-bank foreign exchange market on Thursday against Tk 84.75 of the previous working day.

The BDT's latest depreciation came against the backdrop of falling trend in the export income during the first four months of this fiscal.

Bangladesh's export earnings dropped by nearly 7.0 per cent to $12.72 billion during the July-October period of the FY '20 from $13.65 billion in the same period a year earlier, according to the Export Promotion Bureau, EPB, statistics.

Meanwhile, the local currency depreciated by 90 poisha against the greenback in the inter-bank forex market from January 02 to November 14.

The greenback was quoted at Tk 84.80 each in the inter-bank market on November 14 against Tk 83.90 on January 02 this calendar year.

"The pressure on the country's foreign exchange market may increase in December due to the lower export income in recent months," Syed Mahbubur Rahman, chairman of the Association of Bankers, Bangladesh, ABB, told the FE.

Talking to the FE, a senior treasury official of a leading private bank said the local currency has been maintaining a depreciating trend against the US dollar in recent months mainly due to higher demand for the greenback in the market.

"The demand for the greenback may increase further in near future unless the central bank continues its adequate foreign currency support," the private banker predicted.