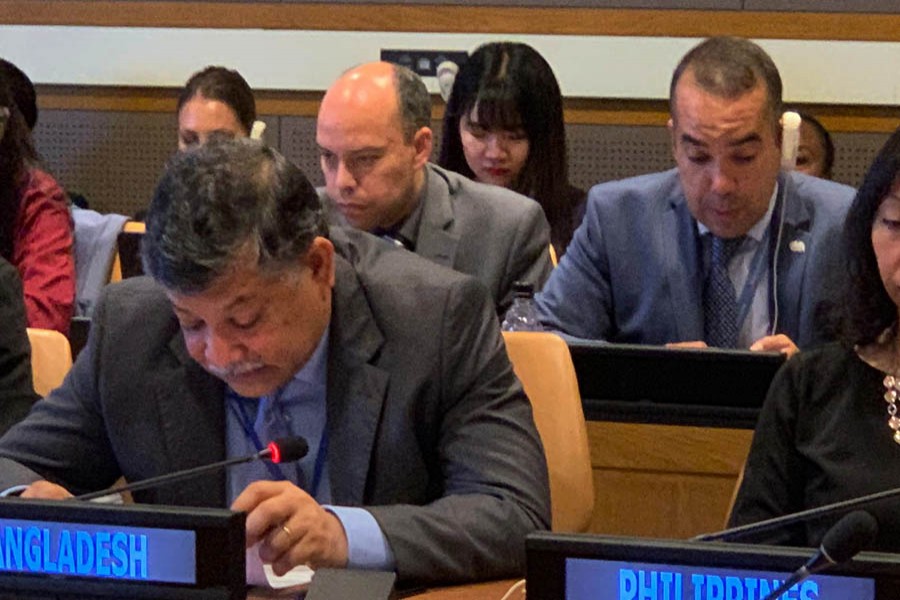 Permanent Representative (PR) of Bangladesh to the UN Ambassador Masud Bin Momen has stressed the importance of the role of Southern countries in the decision-making process of international economy.

He was speaking at an event to observe the United Nations Day for South-South Cooperation (41st Anniversary of the adoption of the Buenos Aires Plan of Action) at the UNHQs on Thursday.

The PR said there must be a more central role for the South in the international economic decision-making, reports UNB. 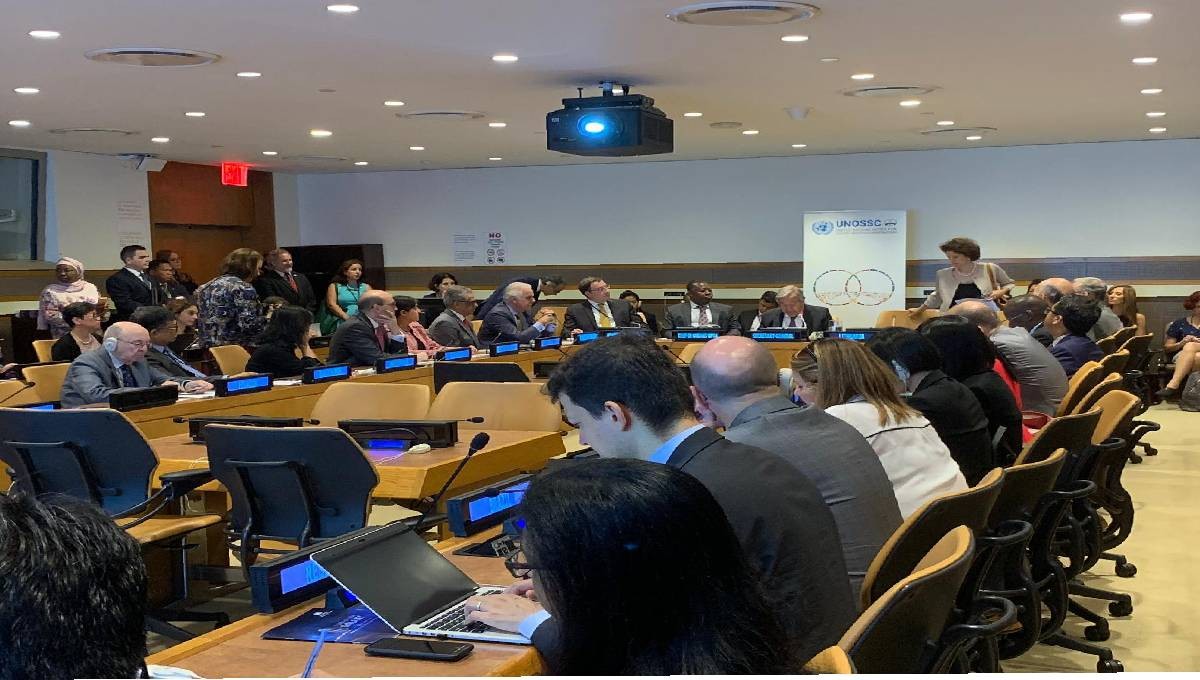 “It’s important to recognise that to bolster South-South Cooperation (SSC), a fundamental change in the global financial and economic governance structure needs to be initiated,” he said.

Aiming to boost up SSC, Ambassador Masud also flagged some other points such as delivering on ODA commitments, extending the financial support from new regional and global banks, accelerating technology transfer, implementing preferential trading rules of WTO and support from the reformed United Nations Development System (UNDS) to SSC initiatives.

The PR reiterated Bangladesh’s proposal for establishing a Ministerial Forum of Southern countries under the aegis of SSC which was proposed for the first time at BAPA+40 Conference in Buenos Aires, Argentina by the Foreign Minister of Bangladesh.

Ambassador Masud also referred to the South-South Centre on Knowledge and Innovation which is going to be set up by Bangladesh.