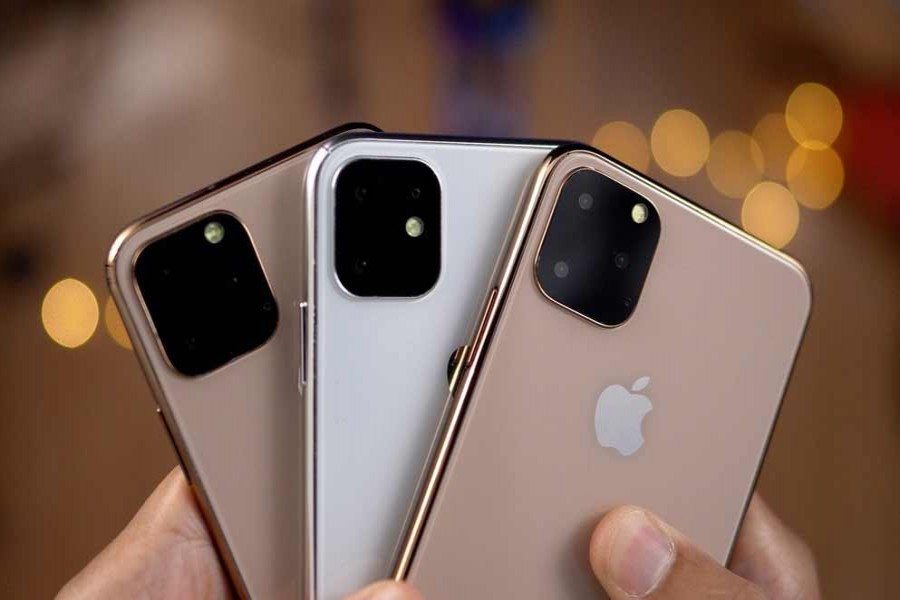 Apple Inc could sell as many as 200 million of its latest iPhones from existing users upgrading their older devices and much of that demand will come from China despite an ongoing trade war, several Wall Street analysts said on Monday, reports Reuters.

The Cupertino, California-based company is widely expected to launch three new iPhones on Tuesday, featuring upgraded processors and new camera functionality, along with a video streaming service that will take on the likes of Netflix Inc and Walt Disney.

The upgrade cycle could translate into roughly 180 million iPhone units sold in the next 12 months with roughly 60 million to 70 million consumers due for an upgrade in China, where Apple struggled with its last launch, Wedbush analysts said.

Apple currently has about 900 million active iPhones globally and the combination of slack sales for its iPhone X launches since 2017 and relatively tight control of pricing may spur demand from users who have been holding out previously, several analysts said.

“These old phones would be candidates for upgrade and we continue to look at fiscal 2020 as a ‘Trade-in’ iPhone cycle versus 2021 which should be a 5G-driven cycle,” Bank of America analysts said.

They estimated there were 200 million iPhone 6 and earlier models which were primed for upgrading.

Apple’s 2020 fiscal year starts from October and none of the brokerages expected it to launch a 5G-enabled iPhone this time round - in contrast to recent 5G mobile launches by Samsung Electronics (005930.KS) and China’s OnePlus.

The base model is expected to be priced at $749, the iPhone 11 Pro at $999 and iPhone Pro Max at $1,099, roughly unchanged from last year’s prices, with the company opting to push through any potential tariffs on the devices in favor of boosting sales volumes.