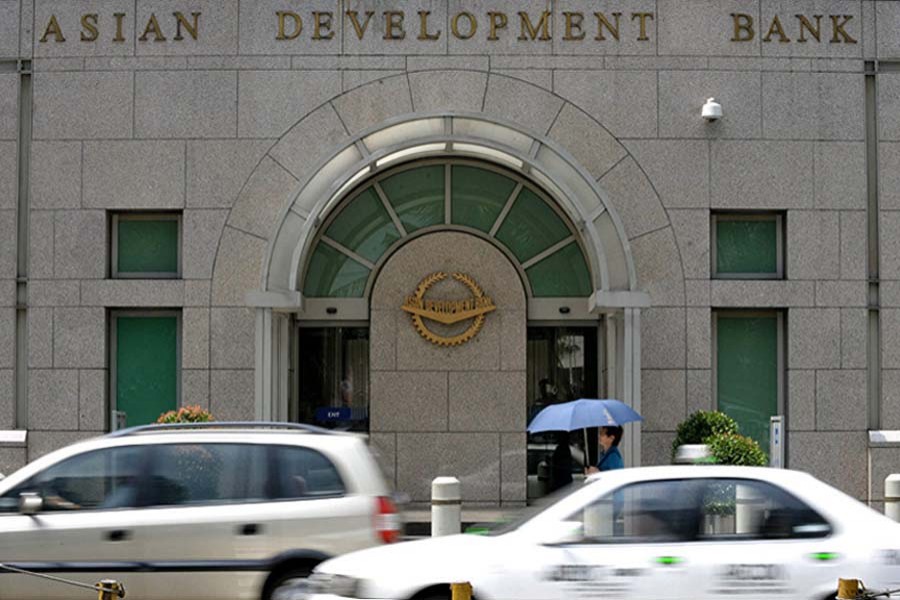 The Asian Development Bank (ADB) has approved an emergency loan of 1.0 billion US dollar for Pakistan to provide immediate support to the country's finances and help strengthen a slumping economy.

The quick dispersing loan is part of a multi-donor economic reform programme spearheaded by the International Monetary Fund (IMF) to stabilise the economy which crumbled mid-2018, according to a press release issued on Friday.

The loan was approved after the government implemented a series of reforms and actions, supported by IMF, to improve the country's "current account deficit, strengthen its revenue base, and protect the poor against the social impact of the economic crisis".

Commenting on the loan, ADB Director General for Central and West Asia Werner Liepach maintained that the bank is committed to providing Pakistan support so that it may strengthen its economy.

He said, “These funds will meet the government’s emergency financing needs to prevent significant adverse social and economic impacts and lay the foundations for a return to balanced growth."

In another press release issued on Friday, the ADB approved a $300 million policy-based loan to aid the government in ensuring financial stability, governance and tackling hurdles in the policy infrastructure in Pakistan's energy sector, reports Dawn.

"The financing will support the first of three sub-programmes totalling $1.0 billion under the Energy Sector Reforms and Financial Sustainability Programme, a key component of a comprehensive multi-donor economic reform programme led by the IMF," it added.

In a report issued in Sept, the ADB reaffirmed that the country's economy is expected to grow slower than last year, with GDP growth projected at 2.8 per cent in the fiscal year 2020.

The report noted that economic growth in Pakistan had decelerated during the fiscal year 2019; this reflected "lower investment amid policy uncertainty and persistent macroeconomic imbalances".

The report highlighted that rising inflation was "mainly reflecting currency depreciation and a considerable increase in domestic fuel prices".