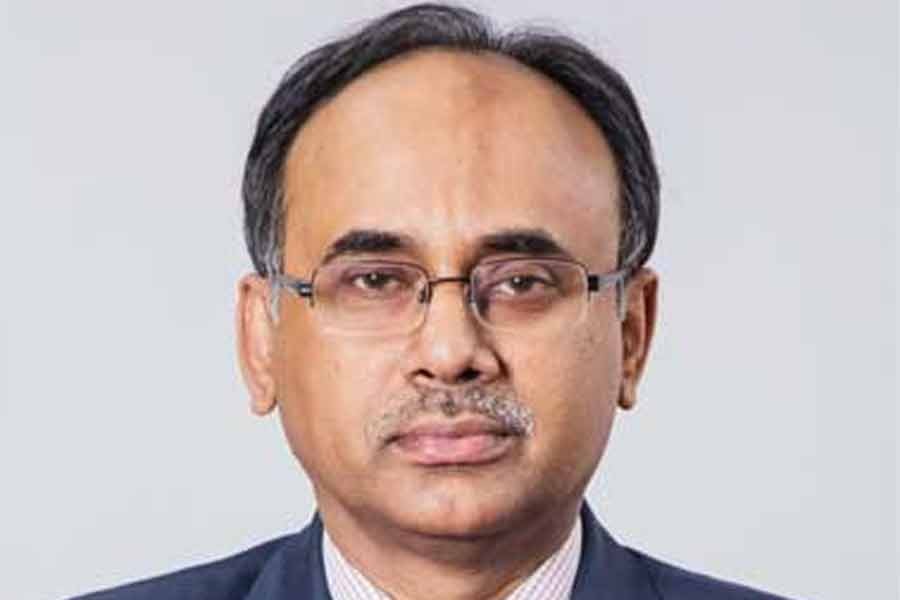 Finance Secretary Abdur Rouf Talukder will lead the Bangladesh Bank as the governor for the next four years, the finance ministry's Financial Institutions Division said in a notice on Saturday.

According to bdnews24.com and BSS, he is going to replace Fazle Kabir as the head of the central bank. He will begin his tenure on July 4.

Abdur Rouf is currently serving as the senior secretary at the Finance Division.

The notification said that on condition of his retirement from the government service and severing his working ties with all other organisations and institutions, the appointment of Rouf will be effective from July 4 or upon his joining date for the next four years.

He will receive his salaries, allowances and other facilities from the central bank as per the conditions of his agreement with the government.

Born in August 1964, Abdur Rouf holds a master's degree in Development Management from the UK's University of Birmingham and an MBA from Dhaka University's Institute of Business Administration.

Abdur Rouf joined the Bangladesh Civil Service in February 1988 and has held a wide range of government positions during his career, specialising in public finance and economic management.

He worked more than 18 years in Finance Division before elevating to the position of Finance Secretary on 17 July 2018.

Apart from his long career in Finance Division, Talukder has served Ministry of Industries, Ministry of Food, and Ministry of Information. He also worked at Bangladesh High Commission, Kuala Lumpur as First Secretary (Commercial).

In Finance Division, he has contributed to important areas like budget reform, macroeconomic management and introduction of IT in PFM.

He was instrumental in implementing Medium-Term Budget Framework and new Budget and Accounting Classification System.

He played the key role in introduction of payroll automation for the government employees, EFT for pensioners and automation of National Saving Certificates. He is one of the key contributors in drafting the Public Money and Budget management Act, 2009 and Autonomous Bodies' Surplus Revenue Act, 2020.

Talukder is married to Selina Rawshan, a teacher by profession and they are blessed with two offspring.