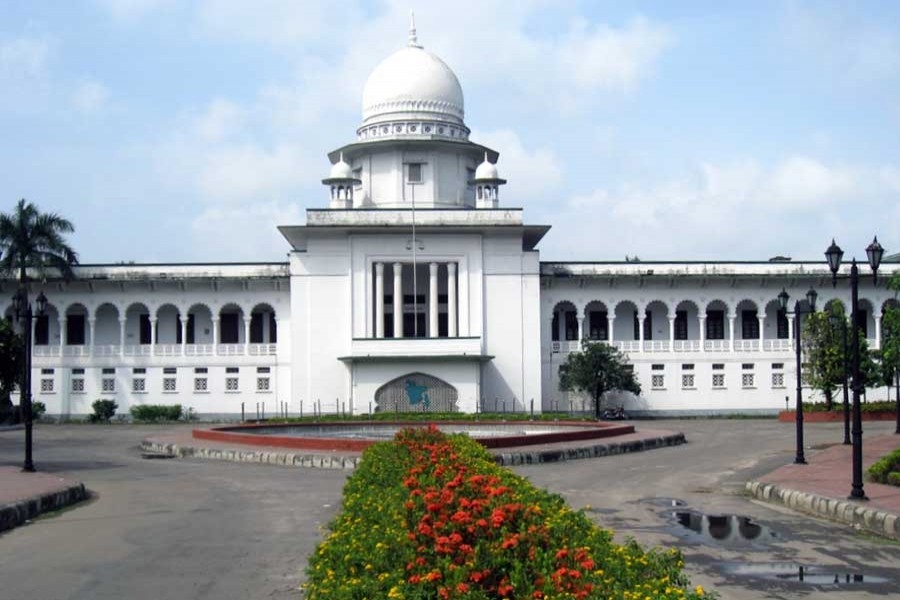 A 11-member committee has been formed led by the Attorney General Mahbubey Alam for filing a review petition against the Supreme Court's 16th amendment verdict, reports UNB.

Attorney General Mahbubey Alam told UNB that the attorney general office formed the committee seven days ago and its members are now examining the SC verdict and taking preparation for the review petition.

The body will file the review petition after taking preparations in this regard, added the AG.

Earlier, on August 1, the Supreme Court released the full text of its verdict upholding the High Court verdict that declared illegal the 16th amendment to the Constitution establishing Parliament's authority to remove Supreme Court judges.

The Jatiya Sangsad passed the 16th amendment on September 17, 2014.

On May 5 last year, the HC declared the 16th amendment illegal. The government on January 4 last filed an appeal with the apex court challenging the HC decision.