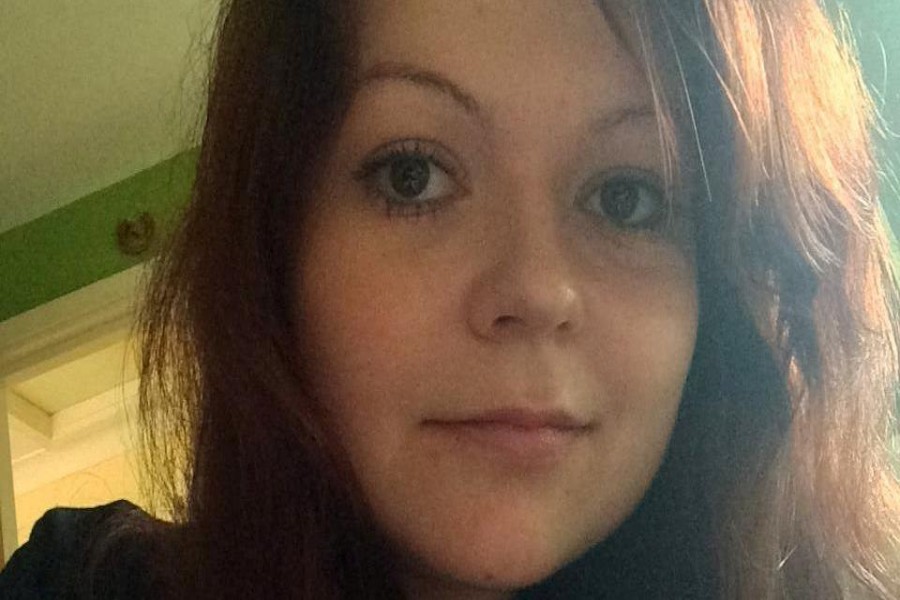 Yulia Skripal, who was poisoned in Britain last month along with her father, a former Russian spy, has said she did not wish to take up the offer of assistance from the Russian embassy in London.

In a statement issued on her behalf by British police late on Wednesday, Skripal said her father, Sergei, remained seriously ill and she was still suffering from the effects of the military-grade Novichok nerve agent used against them.

The attack, blamed by Britain on Russia which has denied any involvement, has led to one of the biggest diplomatic crises between Russia and Western nations since the Cold War, reports Reuters.

“I have access to friends and family, and I have been made aware of my specific contacts at the Russian Embassy who have kindly offered me their assistance in any way they can,” Yulia Skripal said.

“At the moment I do not wish to avail myself of their services, but, if I change my mind I know how to contact them.”

The Russian embassy in London, which has repeatedly asked for consular access to Yulia Skripal and has accused the British authorities of abducting her, said it doubted very much that the statement genuinely came from Yulia.

“The text has been composed in a special way so as to support official statements made by British authorities and at the same time to exclude every possibility of Yulia’s contacts with the outer world – consuls, journalists and even relatives,” it said in a statement.

“To sum up, the document only strengthens suspicions that we are dealing with a forcible isolation of the Russian citizen.”