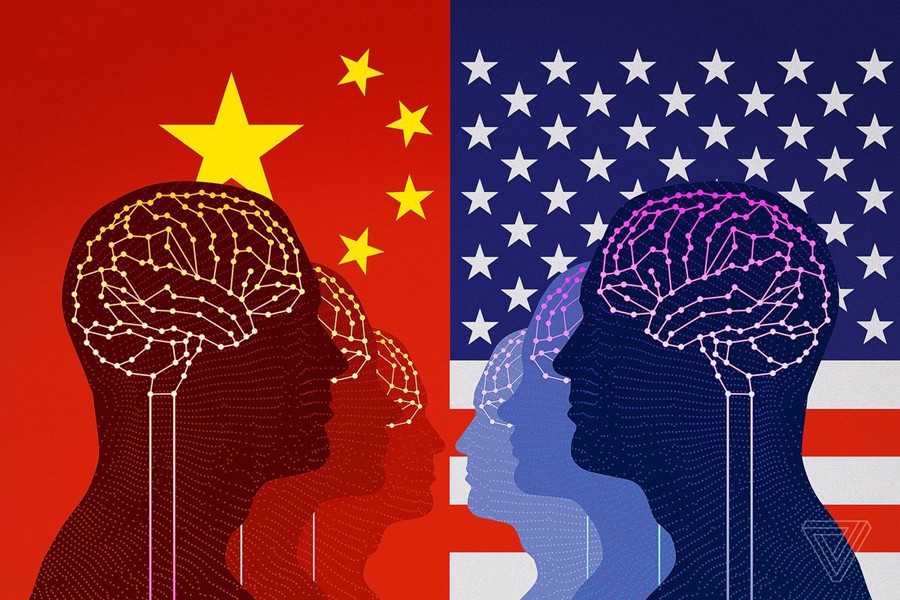 This is an intervention bill, but only a paper tiger without one particular lever that can actually impact the governance in Xinjiang. The US Congress is becoming a machine, producing sleazy China-related bills which can only entertain themselves.

China's governance in Xinjiang is effective, which has immensely curbed terrorism and made great progress in de-radicalization. Xinjiang is getting increasingly better day by day; peace and prosperity are reappearing in the vast region. We should maintain such a stable situation and ignore those anti-China politicians in the US Congress. They need to know how powerless they are. Yes, they are despised like clowns by the Chinese people.

Regarding China-related issues, the US Congress is turning itself into an ideological institution, and a show field that cooperates with Western media to discredit China. US lawmakers are grabbing the job of some commentators to discuss China issues to raise ratings.

US political elites are increasingly enchanted by launching public opinion wars against China, as this is what they are best at, and its cost is quite low. It can also help release their anti-China sentiment and produce a "sense of accomplishment."

China should be prepared for a long-term battle with the US. Faced with the force of US opinion machines toward an anti-China direction, we must pinpoint the parts that may cause actual harm, and despise those full of bubbles. We must deal with them seriously, but not be overly devoted. Robustness is golden.

The most fundamental way to defeat slander against Xinjiang affairs by certain US and Western forces is to govern the region well, maintain the current trend of stability and development, strengthen protections of the rights and interests of the people of all ethnic groups.  If Xinjiang is indeed getting better, all sorts of defamation will lose their foundation.

China should take strong countermeasures on US interference in Xinjiang. On one hand, the real facts and true information about Xinjiang need to be spread to the world. By doing so, more people will understand the necessity and rationale behind the work of de-extremism in Xinjiang. On the other hand, we must fight back at the US. Even though it might not change what the US has done, it can still be a warning to other countries, making them think twice about the price they will pay by following the US.

The US has run out of cards against China. As long as China analyses the impact that the US has caused wisely and adopts countermeasures properly, it will be easy to get around this unfavorable situation. The most important thing for China is not to let the US get under its skin, and secure the strong momentum for its development. In a few decades, when China's economy is as powerful as that of the US, the US will not and cannot sanction China anymore. To fight its way out, China can only do so by its own strength.

Enduring the hardships to revive is a lesson that Chinese already learned thousands of years ago. China's prosperity in the future will be the best response to US provocation.