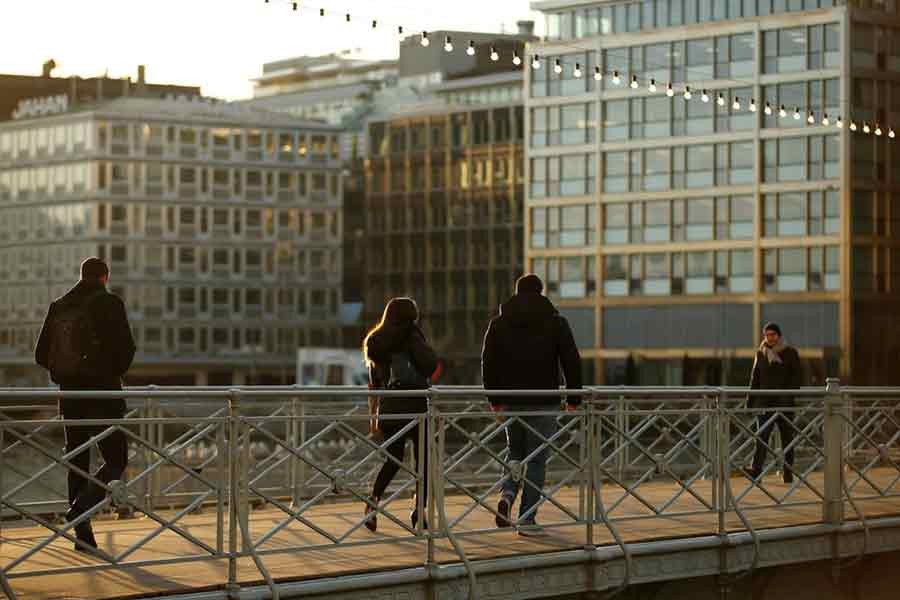 "In 2018, the GOEG for Switzerland was 43.2 per cent. This means that women's earnings are 43.2 per cent lower than men's for all hours worked between the ages of 15 and 64," the national statistics office said in a statement.

In 2020, the gender pension gap was 34.6 per cent, it found. The total annual pension for women was 35,840 Swiss francs ($36,456) on average, 18,924 francs lower than that for men. This reflected differences in employment participation, the effects of family and life models, and wage gaps between the sexes over time.

The data come before Swiss voters decide in a Sept 25 referendum whether to reform the state pension system by raising women's retirement age by a year to 65 - the same as that for men - and increasing value-added tax rates to help fund the system.