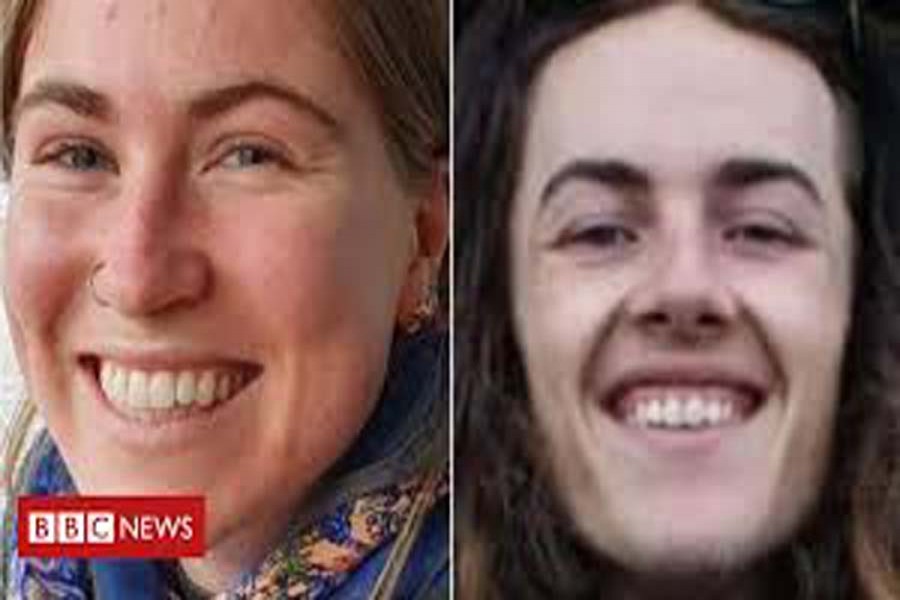 Two missing walkers have been found in the New Zealand wilderness, 19 days after they set off, reports BBC.

Jessica O'Connor and Dion Reynolds, both 23, began walking in the Kahurangi National Park on 9 May, and expected to be gone for six or seven days.

But after getting lost in fog they were both injured in a fall.

They found water and were rescued when a search helicopter noticed smoke from their camp fire.

After being winched into a different aircraft, the pair hugged their rescuers - who in turn gave them chocolate bars.

The Kahurangi, in the north-west of the South Island, is New Zealand's second biggest national park.

Ms O'Connor, a kayak guide, and Mr Reynolds, a chef, took enough food for around a week, friends said.

But early on in their trip, they got lost in fog, before Ms O'Connor hurt her back and Mr Reynolds strained his ankle.

After suffering the injuries, they found water, lit a fire, and stayed put. The search began on 18 May.

Hopes were beginning to fade - especially when a jumper found by a search team did not belong to either walker.

But just before 1pm on Wednesday, a search helicopter noticed the smoke and a rescue helicopter was dispatched.

Police search and rescue co-ordinator Sergeant Malcolm York said the pair were in good spirits, but "had been without food for some time".

They also survived heavy rain and cold temperatures, but have been discharged from Nelson hospital, the New Zealand Herald reported.

"They did the right thing," Mr York said. "They stayed put and they made themselves visible."

Ms O'Connor's parents spoke to TVNZ after speaking to their daughter on the phone in hospital.

"She was very emotional," her mother Simone said.

"I think she was in tears and couldn't talk much...we will talk more once we see her."