US warns of a ‘horrific aftermath’ if Russia invades Ukraine 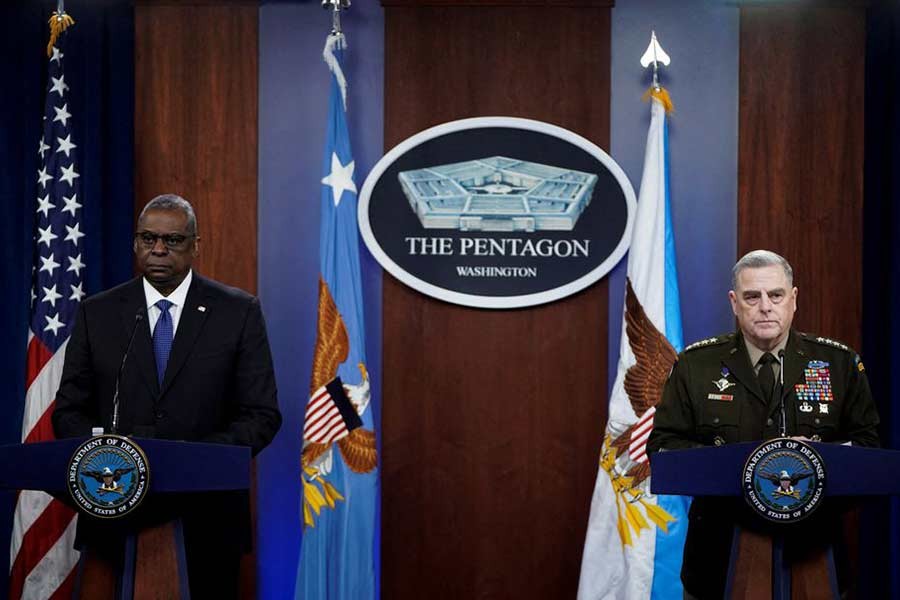 The top military officer of the United States has said if Russia unleashes the forces it has amassed near Ukraine's border to invade its neighbour, the outcome would be "horrific" and result in significant casualties.

Army General Mark Milley, the chairman of the Joint Chiefs of Staff, made the comments amid fragile Russia-US diplomacy in a broader East-West standoff over Ukraine. Moscow has demanded NATO pull back troops and weapons from Eastern Europe and bar Ukraine from ever joining the military alliance, reports Reuters.

Washington and its NATO allies reject that position but say they are ready to discuss other topics such as arms control and confidence-building measures that would convince Russia to pull back its troops from near Ukraine's border.

Speaking at a Pentagon news conference, Milley said that given the types of forces Russia has arrayed, "all of it packaged together, if that was unleashed on Ukraine, it would be significant, very significant, and it would result in a significant amount of casualties."

He added: "And you can imagine what that might look like in dense urban areas, along roads and so on and so forth. It would be horrific, it would be terrible."

Speaking alongside Milley, Defence Secretary Lloyd Austin said that while the United States does not believe Russian President Vladimir Putin has made a decision whether to invade, he now has the military capability to do so.

" are multiple options available to including the seizure of cities and significant territories, but also coercive acts and provocative political acts like the recognition of breakaway territories," Austin said.

He said the United States remains focused on countering Russian disinformation, including anything that could be used as a pretext for attacks against Ukraine. He added that the United States was committed to helping Ukraine defend itself, and noted US provisions of additional anti-armour weaponry.