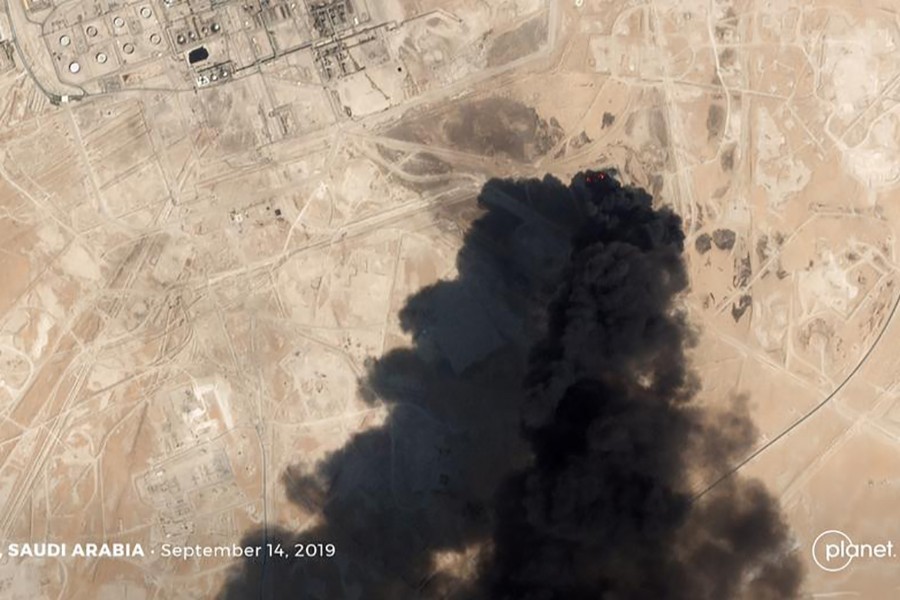 A senior US official on Tuesday (local time) called for a UN Security Council response to the attacks on Saudi oil facilities that the United States blames on Iran, but it was unclear what action he sought or whether Washington might secure Russian cooperation.

“We do see a role for the U.N. Security Council to play. Saudi was attacked and it would be appropriate for them to call upon the council. But we first need to gather the releasable information,” the senior US official told reporters.

The official, who spoke on condition of anonymity, did not explain what he meant by “releasable information.” The United States has, at times, released previously classified information to buttress its case at the Security Council.

While it was not clear what action by the 15-member Security Council the first official envisaged, there are several options that US Secretary of State Mike Pompeo has suggested over the past year but that Washington has not actively pursued.

Success is unlikely because diplomats say Russia and China - which are council veto powers along with the United States, France, and Britain - are likely to shield Iran.

Russia has already warned against jumping to conclusions over who was behind the attack.

At a minimum, the UN Security Council could issue a statement condemning the attack, but such a move has to be agreed by consensus.

Most UN sanctions on Iran were lifted in 2016 under the 2015 nuclear deal between Tehran and world powers. But Iran is still subject to a UN arms embargo and other restrictions under a 2015 resolution that enshrines the nuclear accord.

Last year, Pompeo urged the council to prevent Iran from working on ballistic missiles capable of delivering nuclear weapons and from carrying out test launches. He also called for “inspection and interdiction measures, in ports and on the high seas,” to keep Iran from circumventing arms restrictions.

Last month, Pompeo told the council Iran must not become “unshackled to create new turmoil” when a UN arms embargo on the country and a travel ban on the head of Iran’s elite Quds Force expire in October 2020.