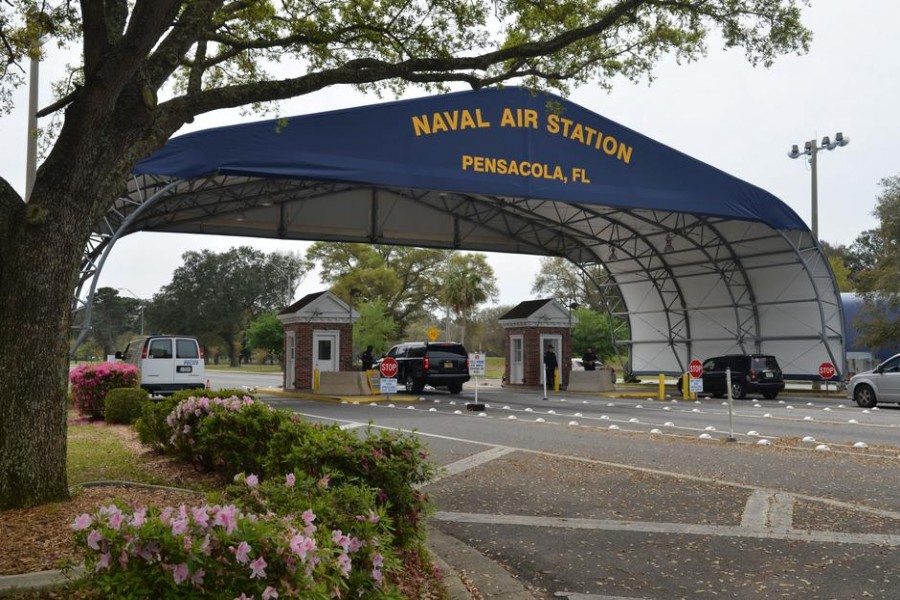 The Pentagon announced on Tuesday it was halting operational training of all Saudi Arabian military personnel in the United States until further notice after a Saudi Air Force lieutenant shot and killed three people last week at a base in Florida.

The decision will have far-reaching impacts on visiting Saudi personnel, including grounding more than 300 Saudi Arabian military aviation students as part of a “safety stand-down,” first reported by Reuters earlier on Tuesday.

The Pentagon later confirmed the Reuters report about aviation students and added the move would also affect infantry personnel and all other Saudi training, other than classroom training. Such coursework, which includes English-language classes, will continue.

A senior US defence official, briefing Pentagon reporters on the decision, said the move was intended to allow for a broader review of security procedures that would eventually apply to all of some 5,000 international military students in the United States.

Still, the safety standdown only applied to the some 850 visiting students from Saudi Arabia. The defense official, speaking on condition of anonymity, said the shooting “suggested that there could be a particular improvement with that (nation’s) population.”

“I don’t have any evidence to suggest that there is a larger ring or larger conspiracy,” the official said, when asked what was driving the safety-standdown.

The FBI has said US investigators believe Saudi Air Force Second Lieutenant Mohammed Saeed Alshamrani, 21, acted alone when he attacked a US Navy base in Pensacola, Florida, on Friday, before he was fatally shot by a deputy sheriff.

The shootings have again raised questions about the US military relationship with Saudi Arabia, which has come under heightened scrutiny in Congress over the war in Yemen and Saudi Arabia’s killing of Washington Post columnist Jamal Khashoggi last year.

Still, US military leaders have sought to portray this as a localised issue which would not affect the overall US-Saudi relationship, Reuters reported.

The Air Force said its groundings of Saudi aviation students also applied to additional US bases.

“Given the traumatic events, we feel it is best to keep the Royal Saudi Air Force students off the flying schedule for a short time,” the Air Force spokeswoman said.

Alshamrani was on the base as part of a US Navy training programme designed to foster links with foreign allies. He had started training in the United States in 2017 and had been in the Pensacola area for the past 18 months, authorities said.

A group that tracks online extremism has said Alshamrani appeared to have posted criticism of US wars in predominantly Muslim countries and quoted slain al Qaeda leader Osama bin Laden on Twitter hours before the shooting spree.

US Defence Secretary Mark Esper has dismissed suggestions that the shootings might make him more reluctant about new US deployments to Saudi Arabia, which were announced in October and first reported by Reuters.

“Saudi Arabia is a longstanding partner of ours in the region. We share mutual security interests,” Esper said over the weekend.

Esper said he had instructed the armed forces to review both security at military bases and screening for foreign soldiers who come to the United States for training after the shooting.

In the wake of the shootings, the US Northern Command immediately ordered all military installations to review force protection measures and to increase “random security measures.”

A Northern Command spokesman said local commanders in the United States also had the authority to “add further countermeasures as needed,” without elaborating as to which, if any, bases did so.