US decision on Jerusalem to have negative impact, Erdogan, Putin say over phone 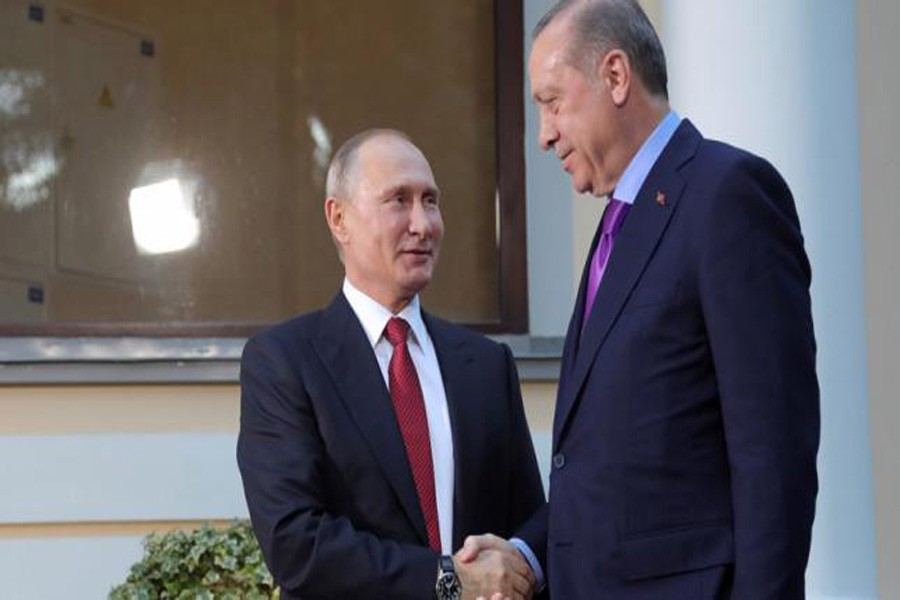 Turkish President Tayyip Erdogan and Russian President Vladimir Putin agreed in a phone call on Thursday that the U.S. decision on Jerusalem will negatively impact the region’s peace and stability, sources in Erdogan’s office said.

“President Erdogan emphasized that the latest move by the U.S. government would negatively impact the peace and stability in the region. Russian President Putin stated he shared the same views,” the sources said.

Earlier on Thursday, Turkish presidential sources said Erdogan and Pope Francis had agreed in a phone call that any attempts to change Jerusalem’s status should be avoided, after President Donald Trump on Wednesday reversed decades of U.S. policy and recognized Jerusalem as the capital of Israel.