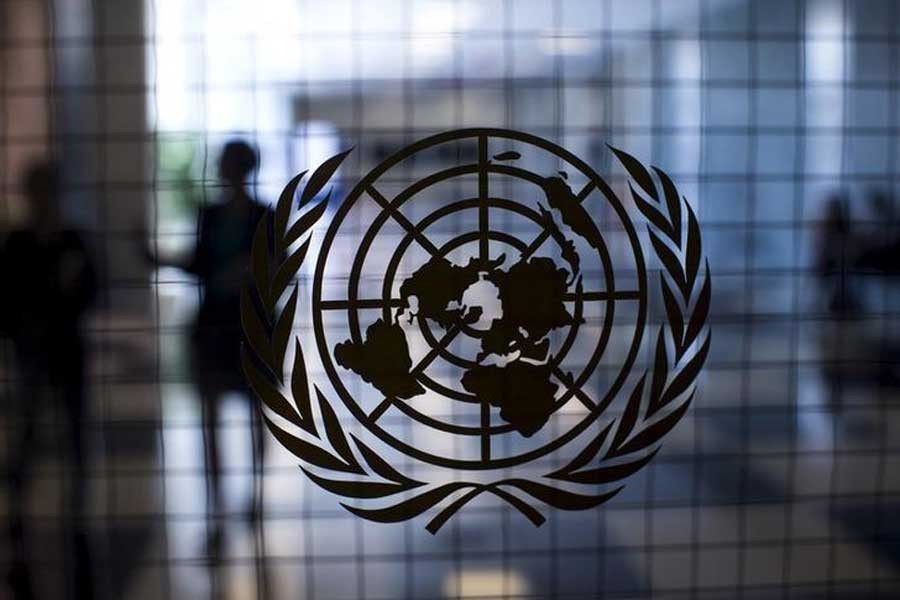 The US candidate Doreen Bogdan-Martin on Thursday decisively beat a Russian candidate to be the next Secretary-General of the International Telecommunication Union in an election seen as a test of how many countries are still siding with Russia.

Bogdan-Martin won the election to be the next head of the International Telecommunication Union (ITU) with 139 votes out of 172 casts, defeating Russia's Rashid Ismailov, the UN agency said in a statement.

The election that took place in Bucharest, Romania is seen as a key indicator of Western efforts to isolate Russia diplomatically at the UN amid signs that international resolve is fading more than seven months after Russia's invasion of Ukraine.

"I've worked for this moment for more than three decades," Bogdan-Martin, an ITU veteran, said in a victory speech where she pledged unity and to work to improve digital connectivity.

She is the first woman to head the Geneva-based agency that was set up in 1865 to overcome interruptions in the telegraph system at borders.

Its mission remains similar to this day: ensuring international communications for people and businesses.

The ITU also plays a key role in setting standards for new technology, such as artificial intelligence, reports Reuters.

Migration on the rise as climate shocks grow