US calls on China to permanently close wildlife wet markets 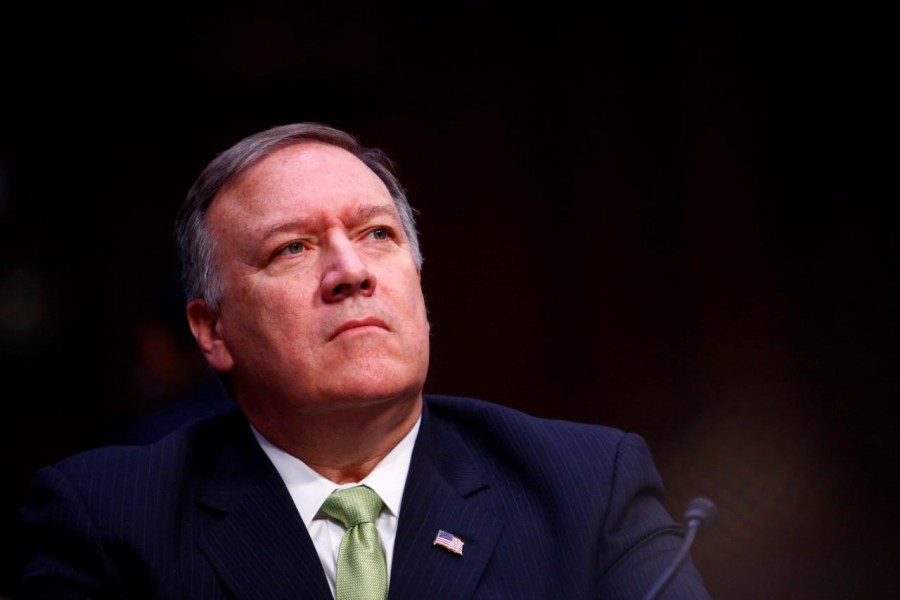 US Secretary of State Mike Pompeo said that the United States has called on China to permanently close its wildlife wet markets, citing links between those markets and zoonotic diseases.

The new coronavirus is believed to have emerged in a market in the central Chinese city of Wuhan late last year.

It has spread around the world killing over 180,000 people and infecting over 2.6 million, Reuters calculations show.