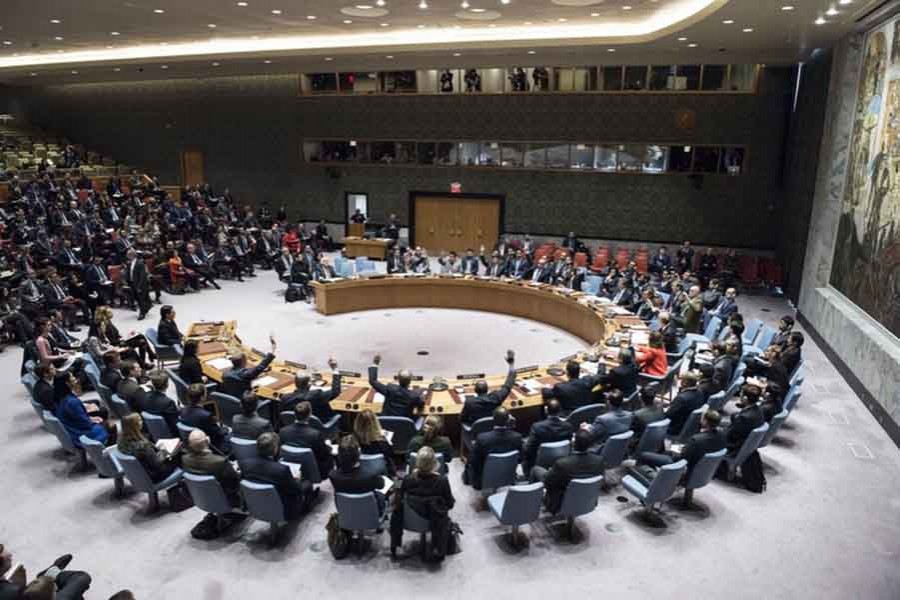 The UN General Assembly has decisively backed a resolution effectively calling on the US to withdraw its recognition of Jerusalem as the capital of Israel.

The 193-member UN General Assembly held a rare emergency special session at the request of Arab and Muslim states, who condemned US President Trump's decision to reverse decades of US policy earlier this month.

The Palestinians called for the meeting after the US vetoed a Security Council resolution that was similar to the text approved on Thursday.

The text put forward by Turkey and Yemen does not mention the US, but expresses "deep regret at recent decisions concerning the status of Jerusalem".

It also says "any decisions and actions which purport to have altered the character, status or demographic composition of the Holy City of Jerusalem have no legal effect, are null and void and must be rescinded in compliance with relevant resolutions of the Security Council".

According to a BBC report, the non-binding resolution was approved by 128 states, with 35 abstaining and nine others voting against.

It came after US President Donald Trump threatened to cut financial aid to those who backed the resolution.

Before the vote, the Palestinian foreign minister urged member states to reject "blackmail and intimidation".

Israel's Prime Minister Benjamin Netanyahu meanwhile said it would reject the anticipated result "outright" and dismissed the UN as a "house of lies".

The status of Jerusalem goes to the heart of Israel's conflict with the Palestinians.

Israel occupied the east of the city in the 1967 Middle East war and regards the entire city as its indivisible capital.

The Palestinians claim East Jerusalem as the capital of a future state and its final status is meant to be discussed in the latter stages of peace talks.

Israeli sovereignty over Jerusalem has never been recognised internationally, and all countries currently maintain their embassies in Tel Aviv. However, President Trump has told the US state department to start work on moving the US embassy.