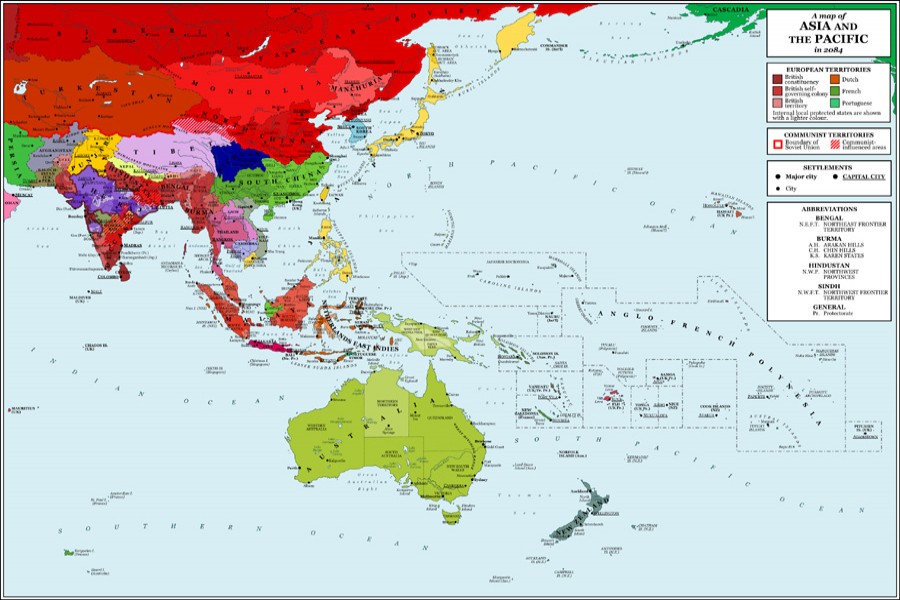 Countries from Asia and the Pacific, Europe and the Middle-East, met on the sidelines of the UN Climate Change Conference in Bonn to explore opportunities for scaling up climate action in a bid to meet the ambitious targets in the Paris Agreement.

The high-level participants stressed the need on boosting climate action across the region.

Asia and the Pacific accounts for more than 50 per cent of global emissions, and while many countries in the region have ambitious climate plans, collective efforts under Nationally Determined Contributions (NDCs), are not nearly enough to meet the goals of the Paris Agreement.

It has been estimated that humanity is left with a ‘carbon credit’ of between 150 and 1,050 GtCO2 to meet the Paris target. However, at the current emission rate of 41 GtC02 per year, the lower limit of this range would be crossed in 4 years, and the midpoint of 600 GtCO2would be passed in 15 years.

In his keynote speech, Mr. Hans Joachim Schellnhuber, Founder and Director, Potsdam Institute for Climate Impact Research said: "In the Asia-Pacific region - population growth, environmental degradation and climate change could be a major challenge for the countries in the area. This is the negative future scenario. We have detailed these substantial risks in a major report for the Asian Development Bank just recently, said a press release.

Carbon markets and their increased linkages across national boundaries can play a critical role to achieve these climate ambitions at least-cost.

“ESCAP will continue to support the development of the energy policy framework in the region to achieve Sustainable Development Goal 7. We can strengthen regional co-operation in carbon pricing to further exploit cost savings. And we will step up our efforts with the financial sector to ease countries’ barriers to access to finance and risk-transfer measures.”

“China is strongly committed to coping with climate change and to meet our greenhouse gas control commitments. Our experience shows that if we make the right political decisions and trust the potential of low carbon development, our policies should not limit economic growth. Rather they will create opportunities for sustainable, climate friendly and green growth.”


Participants also highlighted the key role of the UN regional commissions in supporting implementation of the NDCs, especially through their regional convening platforms where they bring together all stakeholders including governments, private and public sector and other international organizations, to leverage regional cooperation and promote learning.