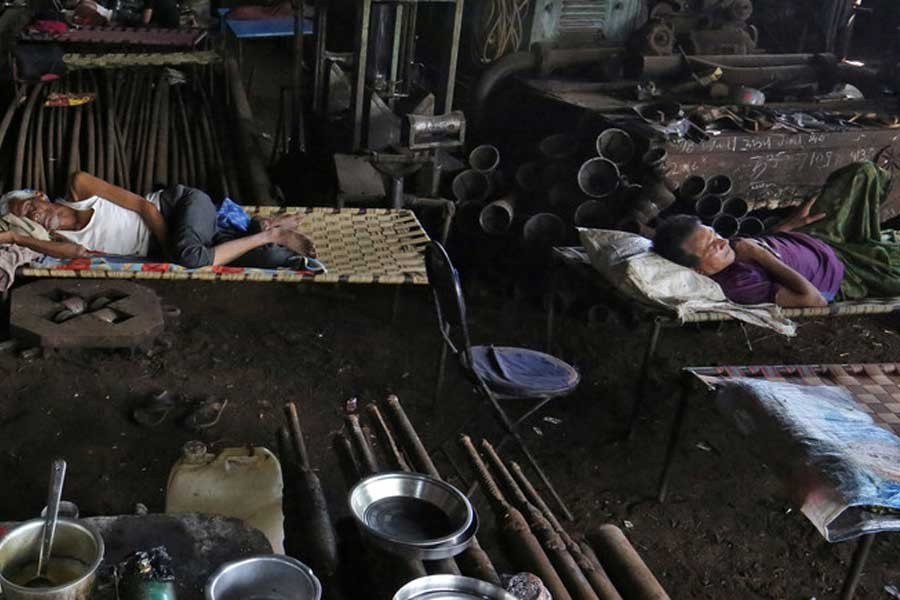 The United Nations independent expert on poverty is warning that the worst impacts from the coronavirus pandemic on poverty are yet to come, and that measures taken by governments to protect people so far have been insufficient.

“These current measures are generally short-term, the funding is insufficient and many people will inevitably fall between the cracks,” De Schutter said.

His message was directed to world leaders meeting this month for the UN General Assembly. He called on them to take more decisive steps to eradicate poverty and reduce inequalities, according to a UN statement released Friday.

De Schutter said the economic downturn resulting from the pandemic is unprecedented in times of peace since the Great Depression in the 1930s.

He warned that 176 million additional people worldwide could fall into poverty, with $3.20 per day being used as the poverty baseline.

Even though governments have pledged social schemes to help, the world's poorest people are often excluded because they don't have the digital literacy or internet access, he said.

In some cases, government programs are now running out.

“Families in poverty have by now used up whatever reserves they had and sold their assets,” he said. “The worst impacts of the crisis on poverty are still to come.”