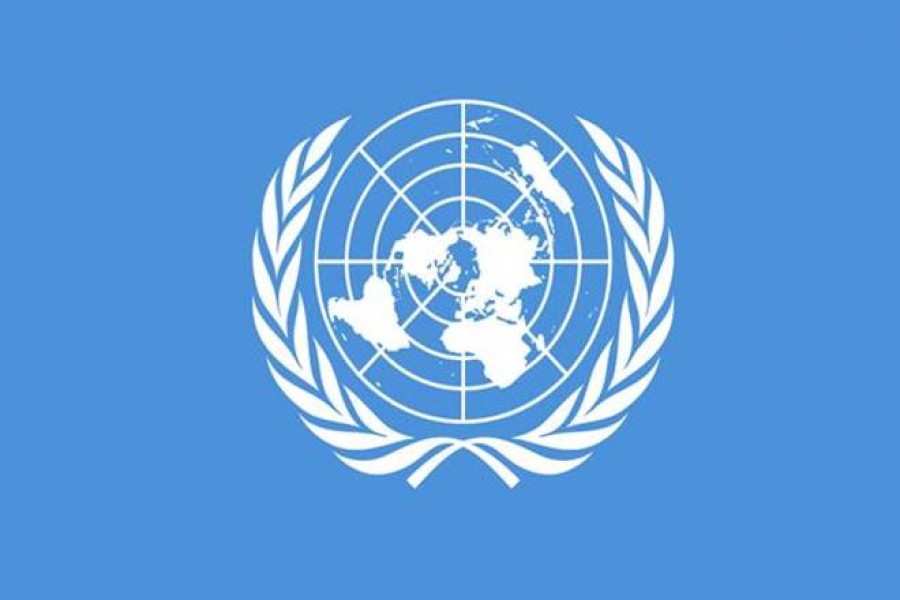 At a ceremony to mark World Peace Day, Guterres said, "We know that peace is more than just the absence of war. It is about respect, tolerance, and thriving societies in which people live in harmony with each other and with the environment."

"Our theme this year is exactly 'Climate Action for Peace' because we know how much climate change threatens world peace," he said.

Natural disasters and extreme weather events -- many a direct consequence of climate change -- are displacing three times as many people as conflicts. The competition for resources is creating tensions between peoples and countries, he noted.

"Look at the Sahel where we see conflict spreading, terrorism spreading, and one of the key factors of that fact is climate change accelerating drought and accelerating the competition between farmers and herders for scarce resources and facilitating the work of terrorists all around."

Action on climate change is an integral part of building a culture of prevention, addressing the drivers of disorder and ensuring peace, said Guterres.

He asked for a sense of urgency. "We are indeed in a race against time. Urgent climate action is needed if we are to win that race, and we must."

He called on world leaders to come to Monday's Climate Action Summit with concrete and bold plans. "Raising ambition and taking climate action is crucial if we are to live in peace and build a world of resilience and prosperity for all."

Guterres and Tijjani Muhammad-Bande, president of the UN General Assembly, separately rang the Peace Bell located at the Peace Bell Garden on the premises of the UN headquarters to call for world peace.

World Peace Day, or the International Day of Peace, is observed every year on September 21.