UK's May likely to visit China in January 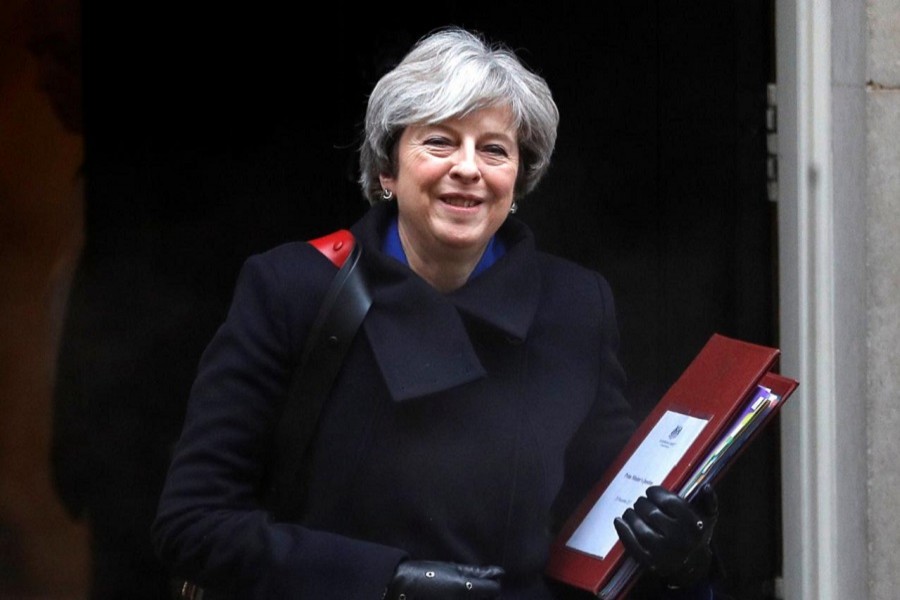 British Prime Minister Theresa May will visit China around the end of January to promote her vision of a “global Britain” whose economy is strongly placed to succeed after Brexit, Sky News reported on Wednesday.

May’s office has pencilled in a trip on or around January 31. She will be accompanied by a delegation of business leaders drawn from across the UK economy, Sky reported, citing insiders.

China is one of the countries with which Britain hopes to sign a free trade pact once it leaves the EU. Plans for the trip have not been finalised and remain subject to change, Sky added.